Apprentices need more help with how to dress for work 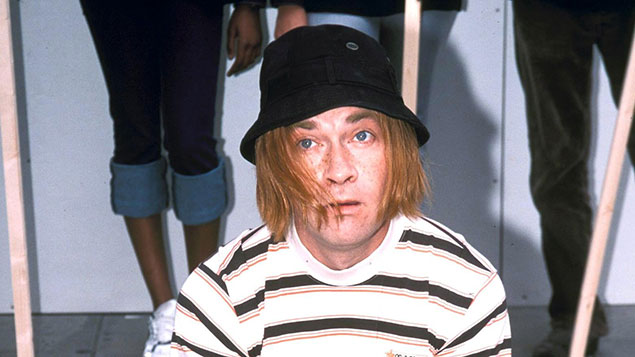 Employers are four times more likely to worry about how their apprentices dress for work than they would about graduates, a survey by the Institute of Student Employers has revealed.

The ISE found that employers were also twice as likely to report that apprentices lacked presentation, analysis, IT, writing, problem-solving and interpersonal skills.

Yet more than half (56%) of employers are now developing apprenticeship roles where they would previously have hired graduates, finding that there are little differences between the two in skills such as resilience, leadership and dealing with conflict.

Having some experience of the workplace had a positive impact – 87% of respondents to ISE’s survey said that students who had completed an internship were better prepared than those who had not.

In comparison, just under a fifth (19%) of those with a postgraduate qualification had better skills than those who did not, the ISE said.

School-leavers were more likely to lack skills such as commercial awareness and business appropriate communication, with 80% of respondents feeling this to be the case, compared to 61% and 46% respectively of graduates.

“Employers are getting a better handle on how to best develop apprentices who they recognise are less experienced than graduates,” said ISE chief executive Stephen Isherwood. “Apprentices need more basic training in areas like presentation skills and how to dress for work.”

“Graduates generally arrive more polished with a better array of both technical and interpersonal skills and some cultural capital, but employers are less convinced that they outperform apprentices in more fundamental attributes.

“As apprentices acquire more skills and experience they may well catch up and outperform those who have been through the graduate route.”

When it comes to concerns around dress and presentation, the ISE has offered the following advice: