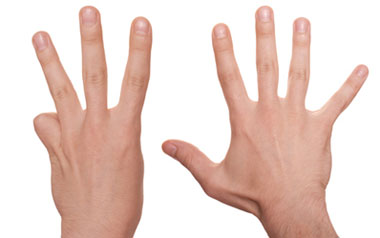 Not exactly sure which legislation is being introduced this week? Personnel Today provides guidance for employers on the changes to employment law in force from April 2011.

Legal changes include: the beginning of the transitional period for the abolition of the default retirement age; provisions enabling employers to take positive action when they recruit or promote employees, provided that certain conditions are met; and the right to additional paternity leave, which applies to fathers, and partners of mothers, of children with an expected week of birth beginning on or after 3 April 2011.

The provisions enabling employers to retire an employee at the age of 65 on the basis that he or she has reached the default retirement age, and the associated statutory retirement procedure, are repealed from 6 April 2011.

The general public sector equality duty comes into force on 5 April 2011. Section 149 of the Equality Act 2010 provides for a single equality duty, which replaces the previous duties on race, gender and disability. The Government has delayed implementation of the proposed specific equality duties, which are intended to enable better performance of, and demonstrate compliance with, the general equality duty.

Over the last few months, a number of legislative items that had been expected to come into force in April 2011 have been delayed or permanently put aside. These are: