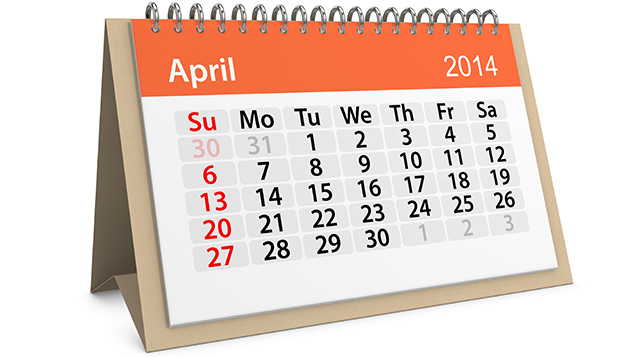 Every spring, along with warmer weather and lighter evenings, comes the latest instalment of legislative change for employers and 2014 is no different. Early conciliation is the headline law change, but are you prepared for the others? We provide a six-point employment law checklist.

The early conciliation regime is introduced on 6 April 2014 (in part, and fully on 6 May). The regime introduces a new statutory requirement for prospective claimants seeking to bring a tribunal claim first to contact Acas so that an attempt at conciliation can be made. Where Acas concludes that a settlement is not possible, or the prescribed period expires without a settlement being reached, it will issue an early conciliation certificate to the prospective claimant, who will then be able to commence tribunal proceedings.

Section 138 of the Equality Act 2010 is repealed on 6 April 2014, with the effect that provisions enabling an individual to obtain information from the employer about discrimination and for information to be used as evidence in tribunal proceedings no longer apply.

From 6 April 2014, tribunals will have the power to order employers that have breached workers’ rights to pay a financial penalty of between £100 and £5,000 where the breach has one or more aggravating features. The penalty will be, in most cases, 50% of the amount of any award that the tribunal has made against the employer.