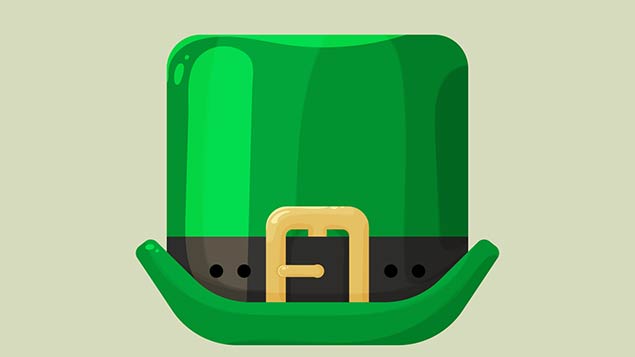 A black pub worker has claimed that he was racially harassed after a manager told him that he “looked like a pimp” when he was wearing a promotional St Patrick’s Day hat on 17 March 2013. Stephen Simpson rounds up this and other employment tribunal rulings reported the previous week.

£14,000 win for unfair dismissal Union GMB has said that it has secured £14,000 compensation after a Southampton employment tribunal ruled that a former head chef of the Melbourne Ardenlea Hotel on the Isle of Wight had been unfairly dismissed.