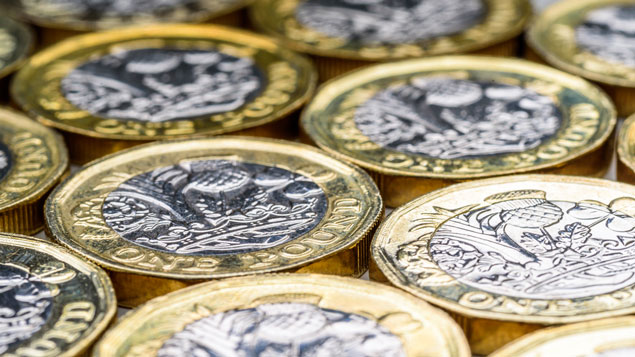 The pay bargaining year has ended with pay awards averaging at 2.5%, despite a slight dip in the three months to July.

According to XpertHR, the median pay award returned to 2.5% for the three months to the end of August 2018.

Yet, despite the increase, pay deals still trailed behind inflation and have done so for two years – the retail prices index increased to 3.5% in August.

The majority of employers had finished making pay awards for 2018 and were turning their attention to reviewing pay for 2019.

XpertHR’s analysis of 91 pay settlements effective between 1 June and 31 August 2018 discovered that 22% of employee groups received a 2% pay increase – the most common pay award.

In the manufacturing and production sector, pay deals were worth 2.5% on average. In the services sector, employees received an average increase of 2%.

A sample of pay awards made in the 12 months to the end of August were also looked at. It found:

In July the government announced that more than one million public sector workers – including teachers, the armed forces and doctors – would receive pay increases of between 2% and 3.5%).

XpertHR pay and benefits editor Sheila Attwood said: “As the key pay bargaining months of the year are now behind us, we can confirm that 2.5% is the headline pay award for the 2017/18 pay bargaining year. This marks a half percentage point uplift on the same period a year ago.”