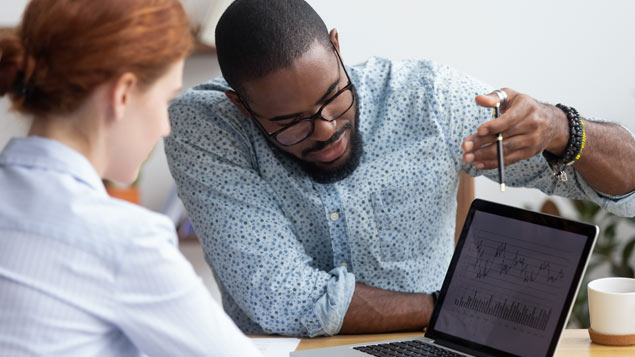 Pay for degree-level apprenticeships is rising more rapidly than that of traditional graduate roles, with more employers choosing to offer such positions.

According to Incomes Data Research (IDR), which published the findings in its Graduate and Apprentice Pay 2019 report, some employers were choosing to hire degree level apprentices instead of traditional university graduates. Three-quarters of employers it surveyed had increased their intake of degree-level apprentices, while only a third had taken on more graduates.

Another key factor behind the slow growth in graduate pay was that few employers were experiencing recruitment difficulties for university-leavers, it said.

“The introduction of degree-level apprenticeships provides more choice for employers wishing to develop degree-qualified staff, with the benefit of a lower cost, at least initially,” said Zoe Woolacott from IDR.

The research also looked at pay for apprentices at all levels. While the national minimum wage for an apprentice aged under 19 or during the first year of their apprenticeship is £3.90, a first year apprentice is likely to earn around £6.65 on average if they are working at an intermediate or advanced level. Meanwhile, higher and degree-level apprentices typically earn £8.44 and £9.14 respectively – more than double the minimum hourly rate.

However, graduates were more likely than apprentices to complete their training in full, which the IDR suggested meant graduates would likely remain with the organisations for longer.

Earlier this year the Association of Employment and Learning Providers called on the government to remove degree level apprenticeships from the scope of apprenticeship levy funding, because the levy fund is being used up by organisations offering schemes at this level. 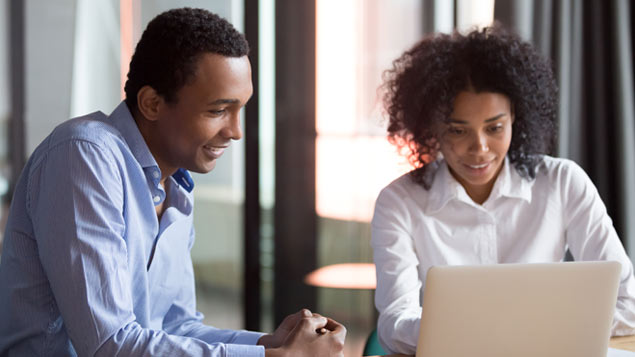 While university is a popular choice for school leavers, well-paid vocational alternatives can also help jump start a successful career,...