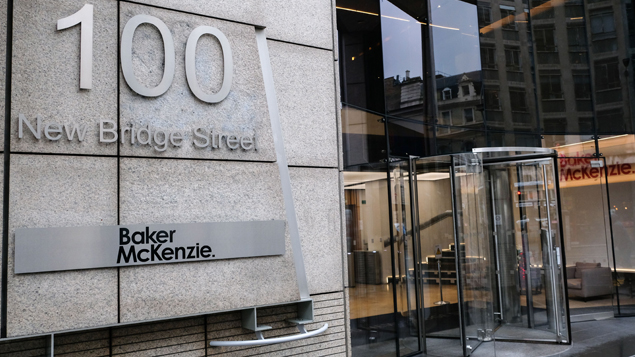 A top lawyer has been ordered to pay almost £100,000 for professional misconduct after he kissed a junior solicitor in a hotel room following a night of drinking.

Gary Senior, former managing partner at Baker McKenzie, was found by the Solicitors Disciplinary Tribunal to have breached professional rules when he forced an unwanted kiss on a junior female colleague’s neck in 2012.

Whistleblowing v grievance: how should sexual harassment be investigated?

The woman later left the firm after accepting a financial settlement and signing a non-disclosure agreement.

Senior was also accused of using his position within the firm to influence the outcome of an internal investigation into the allegation of harassment. Baker McKenzie’s HR director Martin Blackburn and partner Thomas Cassels were cleared of misconduct charges, although the tribunal noted that Cassels had made “an error of judgment”.

Both Senior and Baker McKenzie were cleared of an allegation concerning failure to promptly consult the Solicitors Regulation Authority about the incident. Senior was fined £55,000 and must pay £40,000 in costs.

In a statement, Senior said he “bitterly” regretted what had happened in 2012 and said the matter had not been covered up by the firm and that he behaved appropriately during its investigation.

Baker McKenzie said in a statement: “The firm has co-operated fully with the SRA throughout this process. We are pleased that no finding of professional misconduct has been made against Baker McKenzie.

“We are a different firm from a decade ago with new leadership, an enhanced purpose and a commitment to diversity and inclusion. This is reflected by the actions we have taken and policies we have introduced that ensure that all of our people, regardless of seniority, feel empowered to call out wrong or inappropriate behaviour.

“Following this incident, we have also enhanced our internal policies, including around corporate governance. Something like this must never happen again.” 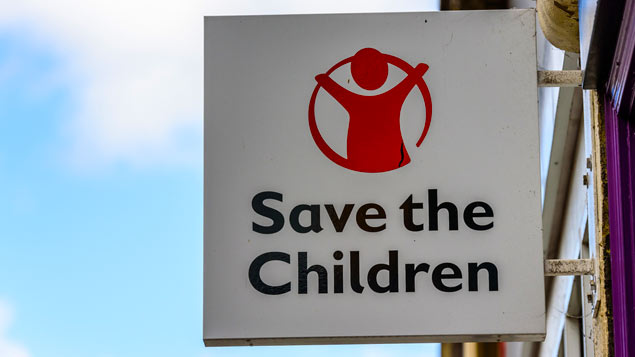 The way Save the Children UK handled harassment allegations made against senior employees had a “corrosive impact” on its internal...

Sexual harassment in a pandemic: why staff are more vulnerable

With fewer people in the office and the increased likelihood of lone working and online abuse, there is a heightened risk of sexual harassment. 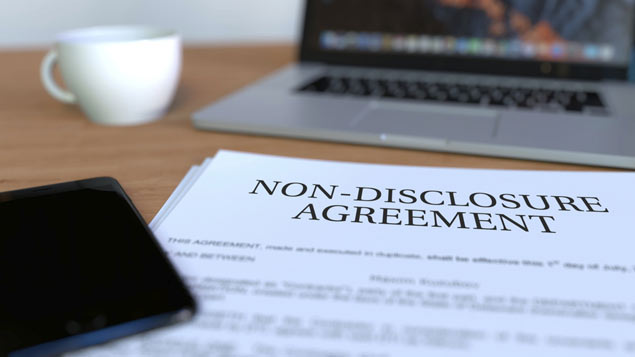 Non-disclosure agreements must not be used to stop someone from reporting discrimination or sexual harassment or from blowing the whistle...