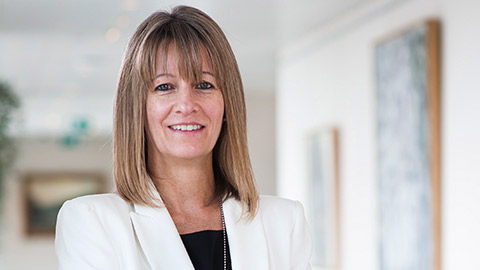 Irene McDermott Brown, pictured above, has been appointed as Barclays’ group human resources director, after nine months in the role as an interim. She joins the executive committee reporting directly to group chief executive Antony Jenkins.

McDermott Brown joined Barclays in 2011 from BP and has previously held senior roles at Cable & Wireless as well as running her own consultancy business.

Commenting on the appointment, Jenkins said: “Irene has demonstrated her commitment and ability to lead an HR function that can support the business as we deliver the ‘Transform’ agenda and embed our new purpose and values throughout Barclays – both essential to achieving our goal of becoming the ‘go-to’ bank.”

McDermott Brown said: “Every organisation’s success depends on the decisions you make around people: who you recruit; how you reward performance; development of your talent; and retention are all crucial to organisational performance. I’m relishing the challenge of leading the Barclays HR function as we deliver the changes to the business and its culture that we have promised.”

PT Jobs currently has 256 jobs in the banking, finance and insurance sector