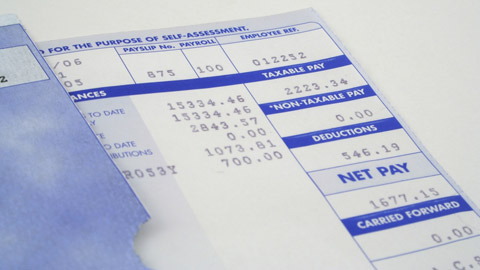 Pay awards in the UK remained at 2% in the second quarter of the year, according to pay analysis from XpertHR.

The latest data, covering the three months to the end of June 2013, revealed that the level of pay rises remained stubbornly low at 2%, well below the pre-recession norm of 3.0%-3.5%.

When compared against inflation on the retail prices index (RPI), the most common inflation benchmark for pay setters, pay awards were 1.3 percentage points below inflation. Although RPI is forecast to fall slightly in the second half of the year, pay awards are not expected to reach higher than 2.5% over the year as a whole.

XpertHR Pay and Benefits editor Sheila Attwood said: “While RPI inflation rose in June, the level of pay awards has remained static at 2%. Our findings show that employers are maintaining a cautious approach to pay setting – something that we expect to continue through to the year end.”

Using pay settlement data collected from employers, XpertHR monitors the level of pay awards in both the public and private sectors. A full analysis of pay settlements in the three months to the end of June 2013 revealed the following:

Pay trends July 2013: pattern of awards stays subdued
Benchmark your pay: What is the expected value of the next pay award (over the year to 28 February 2014) in an organisation like yours?