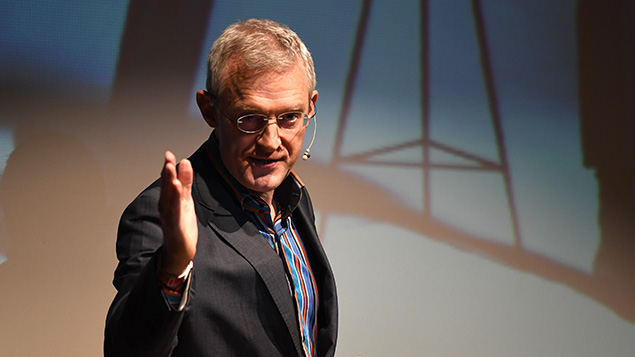 The BBC has paid out more than £3m to a number of employees in a move it hopes will avoid further equal pay tribunals, the Sunday Times reported this weekend.

Last week it lost an equal pay claim lodged by journalist Samira Ahmed, whose work was found to be equal to that of colleague Jeremy Vine. Her legal team claimed that Vine had been paid £3,000 per episode of Points of View between 2008 and 2018, while she had received just £440 per episode of Newswatch, which had a similar format.

Vine’s pay was reduced to £1,300 per episode in January 2018, and Ahmed is claiming £693,000 in back pay for the historical difference in pay. The tribunal judge rejected the BBC’s arguments that Vine had “glint in his eye” and was able to be “cheeky” and was therefore worth the higher fee.

According to this weekend’s reports, the BBC has now settled with a number of broadcasters and other employees for fear that – if it does not – it will still be fighting similar tribunal claims for years to come. A source told the newspaper that some individuals had received settlements in six figures, although some were more modest.

Ahmed’s agent, Sue Ayton, told the Sunday Times: “For many years senior BBC management decided that some were worth megabucks and others were not. They threw money at their favourites but it was nothing to do with analysis, facts and figures.”

The National Union of Journalists, which supported Ahmed in her claim, said there are around 20 equal pay claims against the BBC waiting to go to tribunal. When Ahmed’s tribunal began, around 70 cases were awaiting resolution internally, which may have since been settled.