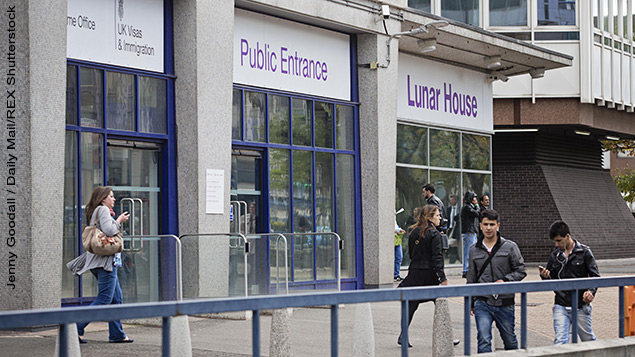 The claimant worked for the Home Office in Croydon

An employment tribunal held that an immigration officer was fairly dismissed for accepting a bribe from an offender, despite then returning the money and reporting it. Stephen Simpson rounds up recent tribunal decisions.

Employee fairly dismissed after taking bribe contrary to Bribery Act 2010
In Blake v Home Office, an employment tribunal found the dismissal of an immigration officer, for taking and not immediately reporting a bribe, to be fair.

The claimant worked for the Home Office in Croydon. She was dismissed for gross misconduct after accepting money from an immigration offender.

Although the claimant returned the money – thought to be around £200 – and reported the bribe, the employer considered that she had not made a timely report of the incident.

The immediate reporting of an attempted bribe is required by the employer’s guidance to staff on the Bribery Act 2010, and her actions breached the employer’s anti-corruption policy.

The immigration officer claimed unfair dismissal in an employment tribunal.

The employment tribunal held that the employer was entitled to conclude that the claimant should be dismissed for taking a bribe contrary to the Bribery Act 2010 and the employer’s policy prohibiting bribe-taking.

The tribunal indicated that, as the claimant performed an important public function that required a high degree of trust, her conduct was serious enough to warrant dismissal.

This was despite her returning the money, reporting the incident and having a previously unblemished record.

Couple harassed by sex-obsessed boss are awarded nearly £40,000
A young couple have told of their “relief” after being awarded almost £40,000 for sexual harassment over their sex-obsessed boss taunting them about their love lives, according to the Mirror.