Britons are underestimating their health risks 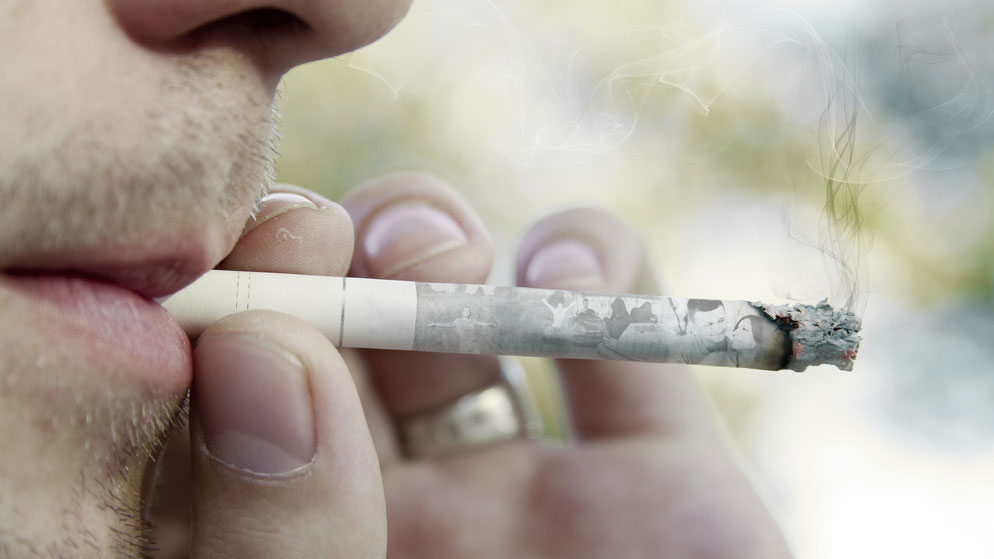 Two-thirds of Britons are in denial about their health, believing they are in good or excellent health despite showing two or more risk factors that could increase their chances of getting a disease, research has found.

The Britain’s healthiest company report by health insurer PruHealth and consultancy firm Mercer looked at nearly 10,000 employees and found that a majority had an unrealistic perception of their health. Although many were at risk of conditions such as heart attack or stroke because of being obese, severely overweight or refusing to give up smoking, their perceptions of their health made it less likely that they would change their lifestyle for the better, the research concluded.

Dr Katie Tryon, head of clinical vitality at PruHealth, said: "Failure to nip these bad habits in the bud is putting [these people] at serious risk of ill health as they get older. This will also have a knock-on effect for British businesses as they will have to pick up the increasing cost of the absenteeism and presenteeism that will result."