By Jo Faragher on 2 Jul 2015 in Education - further and higher, Labour market, Productivity 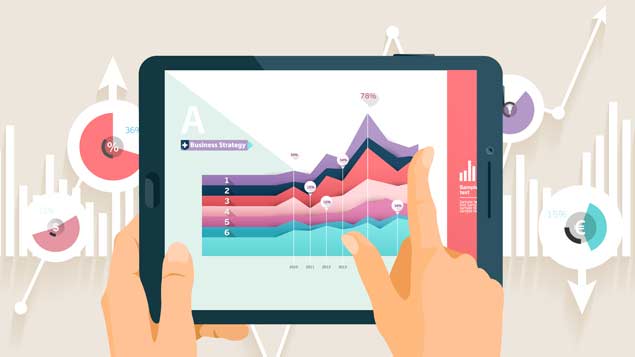 A third of businesses do not have measures for productivity in place.

The Government needs to invest more in vocational and further education if employers are going to see real increases in productivity, according to the CIPD.

In the week that the Office for National Statistics (ONS) released figures suggesting that workers’ output per hour has gone up at its fastest rate in three years, the HR membership body has called for the Government to prioritise workforce skills development in next week’s Budget.

CIPD chief executive Peter Cheese has urged employers to take a “shift in focus” in how work is organised and the way people are managed, in order to get the best out of them.

According to the CIPD’s report, “Productivity: getting the best out of people”, only 41% of businesses consider increasing productivity to be a current priority, while one-third do not have any measures of productivity in place.

It found that performance tends to be better in businesses where there is a focus on higher-quality products and services as opposed to reducing costs, and where workplace culture is clearly aligned to the business.

It adds that employers need to invest in workforce training and consider implementing “smart” or agile working practices, equipping employees with appropriate technology to help them achieve their goals.

Employees should be included in coming up with ways to improve business performance, the CIPD suggests; something that will only happen with a high level of trust and “when employees believe their ideas will be taken seriously”.

According to the ONS, UK labour productivity went up by 0.3% in the first three months of this year compared with the last quarter of 2014, and was 1.3% higher than the same period in 2014 – the fastest annual growth since the first quarter of 2012.

However, while output per hours grew in the services sector, it fell in manufacturing and production, both for the quarter and year-on-year, the ONS said.

Cheese said: “Productivity starts with people. Our flexible labour market’s ability to create jobs has exceeded expectations, but our report shows that increasing headcount is now the most common way that businesses respond to increasing demand.

“We need a shift in focus towards increasing the value generated by the workforce and how work is organised.”

CIPD chief economist Mark Beatson added: “Government investment is vital to increasing productivity but it needs to be broad-based.

“Decisions over how we fund vocational and further education and support small businesses to raise their game and get more out of their people are just as critical to our future prosperity as investments in transport, infrastructure and technology.”