How can we engage gig economy workers? 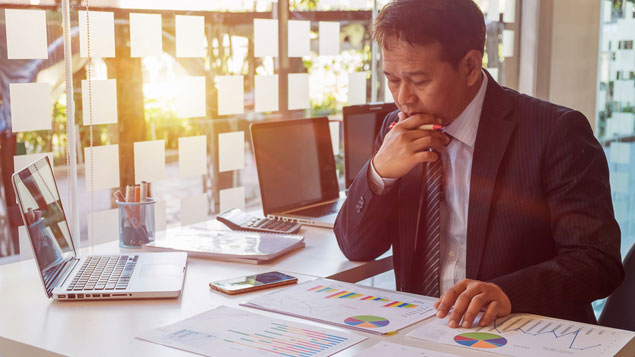 Baby boomers are 22% more likely to seek work with "gig" employers than millennials.

The gig economy is on the rise, with the Taylor review exploring how employment regulation and practices can keep pace with the changing world of work. How can employers motivate and engage people who work for their business but aren’t actually employed? Jenny Perkins from Cirrus offers some tips.

Although recent media coverage has led to a perception of gig workers as mostly young and relatively unskilled, research demonstrates that the reality is quite different.

Why HR should embrace the gig economy

Baby boomers (those born between the mid-1940s and the mid-1960s) are more likely to embrace gig working than any other generation. In fact, a study by job board Indeed found that they are 22% more likely than millennials to search for work with gig employers.

There is also a perception that the gig economy is centred around industry challengers such as Uber and Deliveroo. Again, the reality is different.

The majority of the recent growth in gig working since 2009 has taken place in lucrative sectors such as advertising and banking, and the gig economy is having a significant impact on large, established businesses.

The Office for National Statistics (ONS) estimates that 15% of the British labour market is self-employed with an estimated 5 million people classified as gig workers.

ONS figures also show that 60% of self-employed people work in high-skilled managerial and professional roles. Gig economy workers generally only get paid for the “gigs” they do, whether that’s building a website or delivering a pizza.

Of course, the unprecedented growth of the gig economy presents many challenges for workers and for business leaders. It does of course present opportunities too.

Advocates of the gig economy claim that both workers and organisations benefit from enhanced flexibility and greater control. While there has been criticism of gig workers’ lack of rights, there is also evidence to demonstrate that many enjoy the flexibility and choice that gig working provides.

In the past, contingent workers have often been viewed as an additional resource used by organisations to address labour and skills shortages when needed.

However, today’s gig workers can be central to business success. As part to the trend towards more mobile and virtual workforces, we are starting to see many more examples of effective integration where gig workers are an important component of the workforce.

As the gig economy continues to grow at a considerable pace, how can employers ensure their gig workers are engaged and productive, and become advocates for their brand? Here are some tips:

Jenny Perkins is Head of Engagement at Cirrus. Jenny can be contacted at jenny.perkins@cirrus-connect.com or @jennyperkins50
View all posts by Jenny Perkins →
Previous Article
Next Article