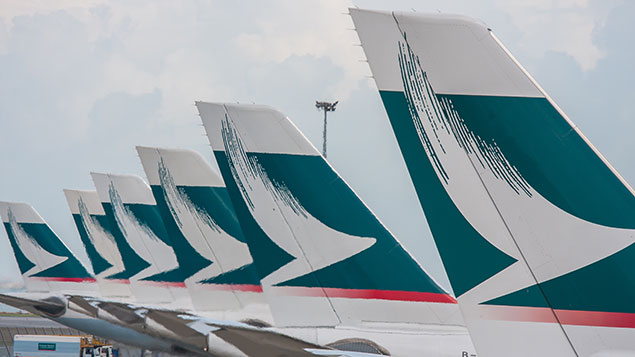 Cathay Pacific Airways has asked its employees to take three weeks’ unpaid leave after it was forced to cut 90% of its mainland China flights due to coronavirus.

CEO Augustus Tang released an internal video announcement “appealing to each and every one of you to help”, introducing a “special leave scheme” where employees can take three weeks of unpaid leave between 1 March and 30 June.

The scheme is not mandatory, but Tang called upon staff to “share in our current challenges” by taking a period of leave.

Around a fifth of all Cathay Pacific’s flights serve mainland China, where almost 500 people have died from the new coronavirus, a highly infectious respiratory virus that was detected in the Chinese city of Wuhan in December 2019.

This is not the first time the Hong Kong airline has introduced an unpaid leave scheme to ease its payroll bill – it also did so in 2009 during the global financial crisis. In his video, Tang said that the current situation was “just as grave”.

A Cathay flight attendant told a reporter from the Nikkei Asian Review: “My colleagues and I all understand the situation, but we are also extremely worried about our own financial situation. In this critical time, it is hard to look for another job. It’s already nice that we don’t get dismissed.”

Cathay Pacific employs around 27,000 staff. More than 20 airlines have now suspended flights to China and two cruise ships carrying more than 3,000 passengers are being held in quarantine off the coast of Japan.