Commonwealth Games 2014 volunteering: what employers can do now 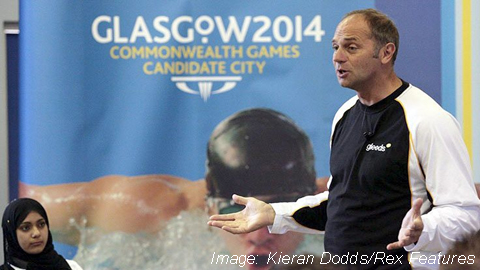 The Commonwealth Games are coming to Glasgow in 2014. The organisers are appealing for 15,000 volunteers, with applications closing today, 28 February 2013. While the Commonwealth Games are likely to have most impact on employers in Scotland, there will be employees all over the UK keen to play their part following the success of the 2012 Olympics volunteering programme.

Applicants will need to attend an interview in Glasgow, with successful applicants having to commit to a minimum of three days of training and a further eight days during the actual games. Employers that do not already have a policy on their approach to employees who volunteer may want to consider to what degree they will support volunteers and give applicants guidance on how the organisation will support those who volunteer for the Commonwealth Games.

2. Deal with requests for time off

Following an interview and three days for training, successful applicants will need to commit a minimum of eight days to the Commonwealth Games. Employers will want to consider the effect this will have on their business and communicate to employees what their position will be on such requests.

3. Be creative with holiday schemes

Employers may wish to allow employees to carry over holiday from 2013 to 2014, to avoid using too much of their 2014 allowance volunteering, or to buy extra holiday for 2014. Employers that consider accommodating such requests must be aware of their legal obligations in this area.

4. Allow staff to use volunteering days

Employees could introduce volunteering days for employees wishing to volunteer at the Commonwealth Games, and might consider it more generally as a way to show their organisation in a positive light.