By Stephen Simpson on 2 Aug 2017 in Collective redundancy, Human rights 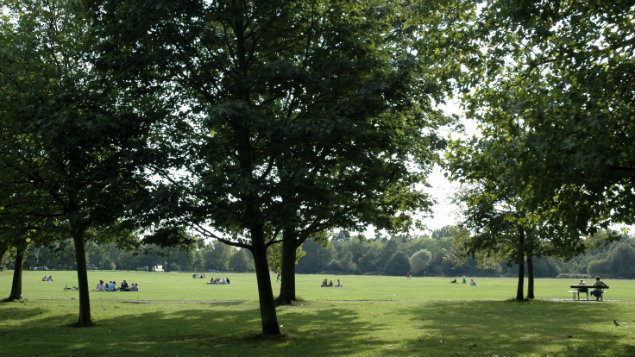 A Court of Appeal decision “makes it much harder for employers to ignore staff when making major changes in the workplace”, Unison claims.

Vining and others v London Borough of Wandsworth and another involved the redundancies of two park police constables.

Unison brought claims for, among other things, protective awards for failure to consult collectively on their redundancies.

When the case reached the Court of Appeal, a key issue was whether or not the constables and their union should have collective consultation rights, despite the exclusion under UK law of officers in the police service, and their representatives, from these rights.

Unison argued, among other things, that a failure to consult breached the right to freedom of association under the European Convention of Human Rights.

The Court of Appeal acknowledged that “the right to bargain collectively with the employer has, in principle, become one of the essential elements” of the right to freedom of association.

The Court allowed Unison’s claims for protective awards to proceed, on the basis that the failure to consult in this case because of the exclusion of police officers under UK legislation breached the right to freedom of association.

Unison general secretary Dave Prentis said: “This is the second major legal victory in a week for working people. It means that employees in any workplace where there’s a union will now benefit from greater protection at work.

“The message to bosses is they will have to treat their staff more fairly over pay and working conditions. If they fail to consult unions then they will be acting unlawfully and could be taken to court.”

However, some commentators have urged caution before reading too much into the Court of Appeal decision.

Fiona Cuming, employment law editor at XpertHR, said: “This is an important decision but I am not sure that its effect will be quite as dramatic as has been suggested.

“The judgment certainly opens the door for trade unions to argue that there is a breach of human rights law where their members are excluded from enjoying collective consultation rights, but it will not open the floodgates.

“The facts of this case were quite specific and a key point for the Court was that the Secretary of State had not put forward any argument to justify the exclusion of park police constables from enjoying collective consultation rights.”

The Court of Appeal returned the case to the employment tribunal to decide whether or not there had in fact been a failure to consult.

London Borough of Wandsworth argues that it did in fact consult extensively about the proposed redundancy situation, fully satisfying UK collective redundancy consultation obligations under UK law, had they applied.

Further analysis of the judgment in Vining and others v London Borough of Wandsworth and another and its implications for employers is available on XpertHR.