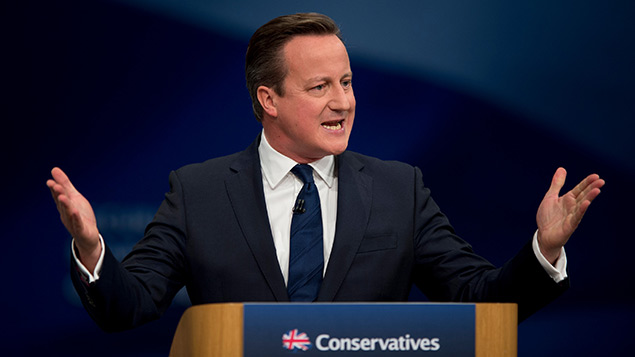 Private and public-sector employers have signed up to recruit graduates on a name-blind basis, the Prime Minister has announced.

The civil service has committed to introducing name-blind recruitment for all roles below senior civil servant level. Other graduate recruiters like KPMG, HSBC, Deloitte, Virgin Money, BBC, NHS, learndirect and local government are joining organisations like Teach First by committing to deliver name-blind applications for all graduate and apprentice roles.

Avoiding bias and discrimination in shortlisting

The announcement follows a speech earlier this month, where David Cameron cited research showing that people with white-sounding names are nearly twice as likely to get job call-backs than people with ethnic-sounding names.

The Prime Minister said: “I said in my conference speech that I want us to end discrimination and finish the fight for real equality in our country today.

“We are delivering on that commitment and extending opportunity to all. If you’ve got the grades, the skills and the determination, this government will ensure that you can succeed.”

Civil service chief executive John Manzoni said: “I’m delighted to expand the civil service’s use of name-blind applications – not just for all graduate and apprenticeship-level roles, but for many other external applications too.

“It’s vital that the civil service takes a lead on this, and I’m confident that this important step will help us build an organisation that is even more talented, diverse and effective than it is today.”

The CIPD will promote the benefits of blind CVs and will be working towards embedding this as standard through its training courses. The Government said this was likely to spread the practice more widely throughout the private sector.

Dianah Worman, diversity adviser for the CIPD who attended today’s event at Downing Street, said: “Tackling unconscious bias makes good business sense to ensure that organisations don’t miss out on talent, and individuals get the opportunity they need to get into and on at work.

“We certainly welcome the efforts that are being made with the key groups that are being addressed in today’s pledge, but there’s potential for name-blind applications to be used much more widely.

“Apprenticeships is another area where this can and should be applied, for example. And why stop at names? Organisations can choose to remove ages from CVs as well.”