David Fairhurst to head up HR for McDonald’s worldwide 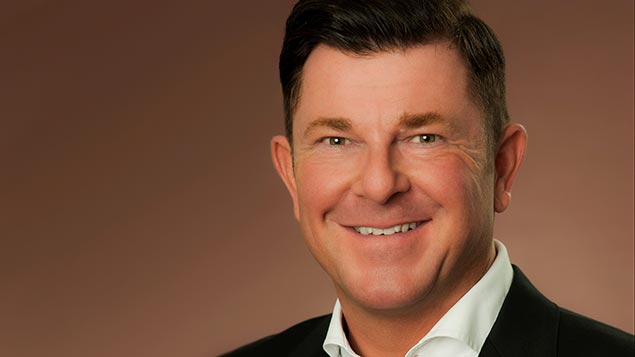 Fairhurst, 47, will be responsible for global human resources and training, reporting to McDonald’s president and CEO Steve Easterbrook. He replaces Rich Floersch, executive vice president and chief HR officer, who retires at the end of the year. Fairhurst begins his new role this week to ensure a smooth transition.

He joined McDonald’s Restaurants in the UK in 2005 as vice president of people before becoming chief people officer for northern Europe in 2007. In 2011, his role expanded to the whole of Europe.

“David will build on the substantive work that Rich led in making talent development a priority at McDonald’s,” said Easterbrook. “As we thank Rich for his contributions, we’re confident that David is the leader we need to continue supporting the business turnaround and driving our global people strategy.”

Prior to joining McDonald’s, Fairhurst held senior roles at HJ Heinz, SmithKline Beecham and Tesco. He was a commissioner for the UK Commission for Employment and Skills, a former Personnel Today Power Player and is visiting professor at Manchester Metropolitan University Business School.