By Jo Faragher on 28 Sep 2015 in Commission, Holidays and holiday pay 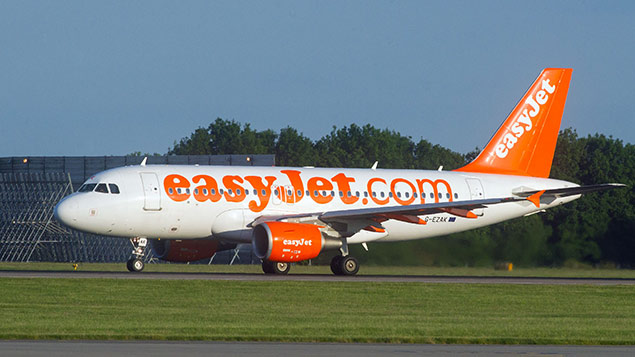 Earlier this month, the airline agreed to pay cabin crew their holiday entitlement including any commission, after around 2,000 members of the Unite union were balloted this summer over whether or not to take strike action.

Law report: holiday pay must reflect commission a worker would have received

How to calculate a worker’s holiday pay

The deal covers all cabin crew right across the company, covering around 2,500 staff.

The company has almost doubled its current holiday pay award, and agreed to give all eligible staff two years of back pay, regardless of whether they qualify for it or not, according to Unite.

The decision follows the British Gas v Lock case at the European Court of Justice (ECJ) in May, which concluded that workers who receive commission as a regular part of their salary should have this included in their holiday pay calculation.

In this case, the ECJ concluded that  commission was directly linked to the work Mr Lock, a sales consultant, carried out, and so would have to be taken into account when calculating holiday pay.

The Lock case is still under appeal – due to be heard in December – but Easyjet has decided not to wait for the appeal decision and include commission into new holiday pay calculations.

Simon McCartney, Unite regional officer, said of the decision: “Strike action is always a last resort but once we began balloting our members, management realised just how much of a problem a strike would be.

“I hope this fantastic result for our members shows people, in a time where trade unions are under attack from a Tory Government, that we are here for the people and we are here to stay.”