Dismissal of worker who described bosses as “fascist” 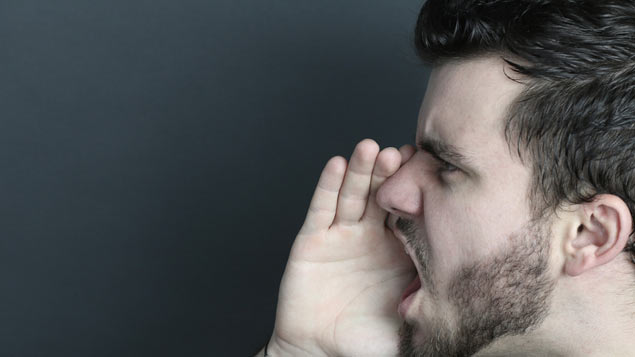 An employment tribunal held that an employee on a final warning was fairly dismissed after becoming aggressive during a meeting and describing a management decision as “fascist”. Stephen Simpson rounds up recent tribunal decisions.

Decide on an appropriate disciplinary penalty

The claimant was invited to three disciplinary hearings in a 10-month period.

At the first disciplinary hearing, he was found to have committed misconduct when he verbally abused a canteen assistant after he was served what he saw as a substandard salad.

He was given a first written warning, to remain on his file for one year, and warned of the consequences of further misconduct while the warning was live.

A second disciplinary hearing was convened after a witness reported that the claimant had threatened a colleague during an argument.

He was given a final written warning, to remain on his file for one year, and instructed that further misconduct during this period could result in dismissal.

The claimant was subsequently accused of “aggressive and animated” behaviour at a business briefing at which it was announced that the use of mobile phones and headphones was being banned during machinery operation.

He was alleged to have called the decision “fascist”, talked over others and refused to be interrupted, ignored attempts to calm him down, and eventually walked out of the meeting.

The incident resulted in a third disciplinary hearing. The claimant was dismissed, after his conduct was found to have been “out of control” and “inappropriate and unacceptable”. The decision to dismiss was confirmed on appeal.

The employee’s employment tribunal claim for unfair dismissal was rejected.

The tribunal concluded that the employer had “clear, reasonable and obvious” grounds on which to base its decision to dismiss the claimant, who was on a final warning about his behaviour.

Dundee postie waiting on hefty payout after winning case against sacking
Royal Mail are facing a hefty payout to a postie unfairly sacked over a missing bag of mail because it might not have been him that lost it, highlights the Scottish Courier.

Antrim man wins £20,000 unfair dismissal case against Walkers Crisps
A tribunal has found that an Antrim man was forced to quit his job because of ill health due to a failure to provide him with a suitable vehicle to drive, the Larne Times reports.

Bus driver was unfairly sacked
A bus driver has won his claim after an employment tribunal ruled that the actions of his employer had been “wholly disproportionate”, according to Isle of Man Today.