Dress codes and religious discrimination: what is reasonable? 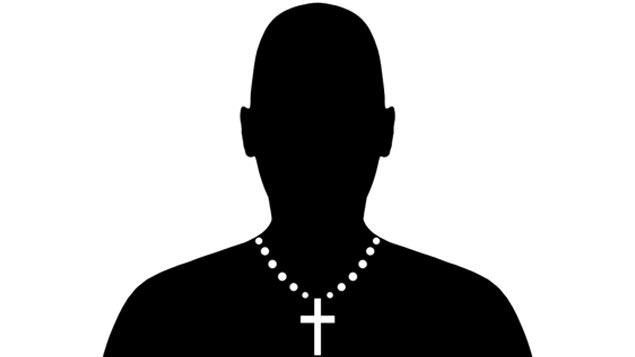 While having a dress code can help project a professional image, employers need to be careful that their policies do not open them up to claims of religious or belief discrimination, as Michelle Tudor explains.

Image is very important to a business and it is not unusual for an employer to impose a dress code on its employees.

What does the Eweida ruling really mean for employers?

Dress codes can vary depending on the nature of the business; it may be as simple as asking staff to wear formal business attire or providing branded t-shirts or uniforms.

In certain sectors, protective clothing is required for health and safety reasons. Some dress codes may prevent employees from wearing jewellery or headwear, and they may also include grooming policies, such as requiring long hair to be pulled back into a ponytail or bun; no facial hair; or no piercings.

The imposition of a dress code is not, in itself, unreasonable. However, some legal risks arise because of the impact dress codes and grooming policies can have on employees’ ability to demonstrate their religious and cultural beliefs, particularly in the area of indirect discrimination.

There have been a number of cases over recent years from which employers may learn how to manage this risk.

Perhaps one of the most widely known cases is that of Eweida v British Airways, in which a member of BA’s check-in staff complained that its uniform policy, which banned visible jewellery, prevented her from wearing a plain silver cross as an expression of her Christian faith. This case hit the headlines back in 2013 when the European Court of Human Rights (ECHR) declared that BA’s uniform policy was incompatible with Ms Eweida’s freedom of religion and, in particular, her right to manifest her religion through the wearing of a crucifix.

Conversely, at the same time, the ECHR rejected a similar complaint by Mrs Chaplin, a nurse employed by Royal Devon & Exeter NHS Foundation Trust. Whilst the court also recognised Chaplin’s right to manifest her religion, the key distinction in the case was that the trust’s policy was justified for health and safety reasons.

Last month, in the case of Sethi v Elements Personnel Services, an employment agency’s rigid policy of “no beards” was found to indirectly discriminate against Mr Sethi on the grounds of his religious belief because it was a fundamental part of his Sikh faith to have an uncut beard. One of the downfalls of the respondent in this case was that it had not explored with its clients the exercise of discretion to relax the rule for Sethi in light of his religious beliefs.

That is not to say that a dress code can never be imposed on an employee who objects on grounds of their religion or belief. An indirect discrimination claim can be challenged if the employer can show it had a legitimate aim and that the requirements of the dress code were a proportionate means of achieving that aim.

A good example of this is the case of Azmi v Kirklees Metropolitan Borough Council, in which Mrs Azmi, a bilingual support worker at a school, alleged that she had been discriminated against when her employer asked her to remove her veil which covered her whole face except for her eyes.

The employment tribunal found the council could objectively justify its policy as its legitimate aim was the need to raise the educational achievements of the children. Asking Mrs Azmi to remove her veil was a proportionate means of achieving that aim, it found.

Employers should think carefully about the rationale behind implementing a dress code. Risk can arise when dress codes are based on personal preferences of how employees should look. Where there is good reason for a dress code, such as hygiene or health and safety, it would be sensible for an employer’s policy to explain this.

The exercise of discretion is also important. Employers should not impose dress codes and grooming requirements rigidly. They need to be mindful that there will be some employees who demonstrate their religious beliefs in their appearance, such as the clothes or jewellery they wear or the way they style their hair.

However, if an employer makes a dress code or appearance decision that the employee believes is not in their favour, it needs to identify its legitimate aim and demonstrate why its decision meets this aim. In this situation, evidence is important.