ECJ: Employers must ensure staff are not overworking

By Rob Moss on 14 May 2019 in Latest News, Case law, Working Time Regulations 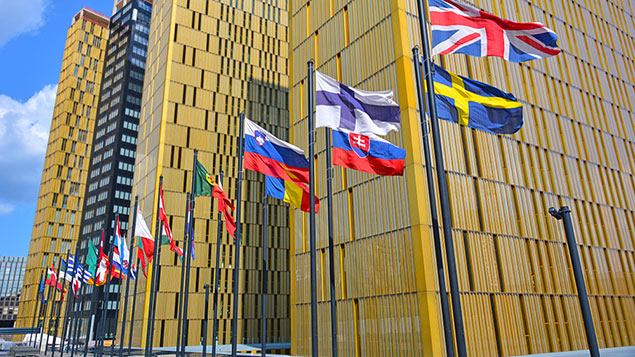 In Confederación Sindical de Comisiones Obreras (CCOO) v Deutsche Bank SAE the ECJ made it clear that all workers had a right to limit their working hours and to take adequate rest, saying that the only way to ensure these rights were met was for employers to accurately record hours worked and when, including overtime. It overturned the previous judgment of the Spanish supreme court.

Rest breaks need not be continuous

The case was brought by Spain’s largest trade union CCOO, which wanted a system for recording how long its members worked each day, including overtime, so that it could verify that these complied with their stipulated working conditions.

Under Spanish law, employers only have to keep a record of overtime worked by each worker at the end of each month. But the court heard evidence that records were not accurate and that more than half (54%) of overtime was not recorded.

Sybille Steiner, employment partner at Irwin Mitchell, said: “This decision is binding in the UK and will affect those employers who do not accurately record the numbers of hours their staff work – whether these are paid or unpaid.

“This decision arguably goes further than our laws require and employers should make sure that the systems they use to measure working time are ‘objective’ and ‘reliable’ and reflect all hours their staff work – not just those set out in their contracts of employment.”

According to the ECJ judgment employers need an accurate system to measure the time worked by workers each day to give workers “proof” that their rights were being breached and to assist “competent authorities” and national courts to enforce those rights.

In the UK, under the Working Time Regulations 1998, employers have to keep “adequate” records to show that workers are not working in excess of 48 hours a week and the rules around night work are complied with. They do not explicitly require employers to record data to show that daily and weekly rest periods are met.

Records have to be kept for at least two years. These rules are enforced by the Health and Safety Executive and employers that breach them can be prosecuted and fined.

The CCOO said that the ECJ judgment made it clear that the previous Spanish legal framework did not comply with European legislation. It said in a statement: “CCOO appreciates that the long judicial journey has culminated in a ruling that supports workers and unequivocally defends their rights, forcing member states to legislate to guarantee them”(translated from Spanish). 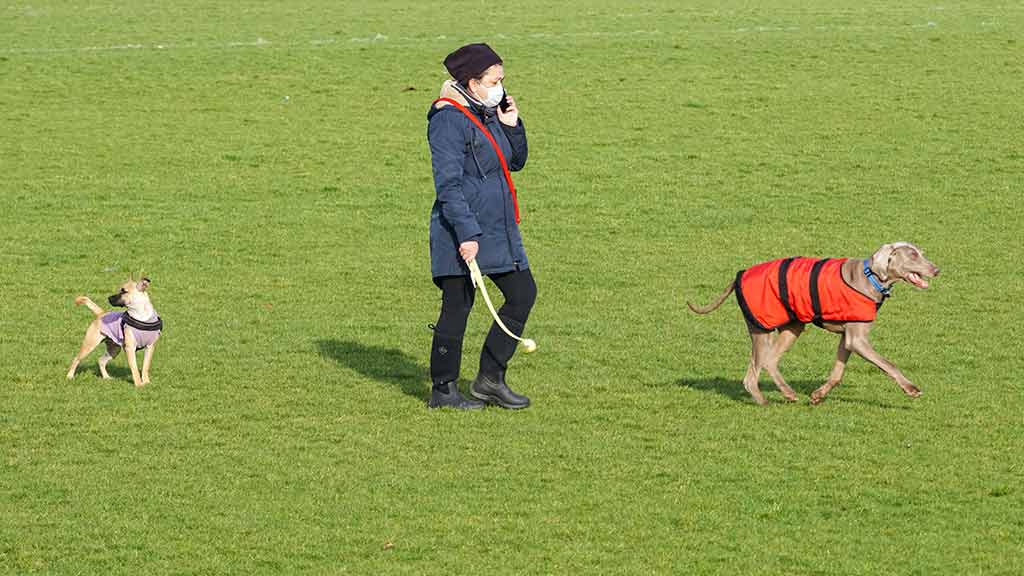