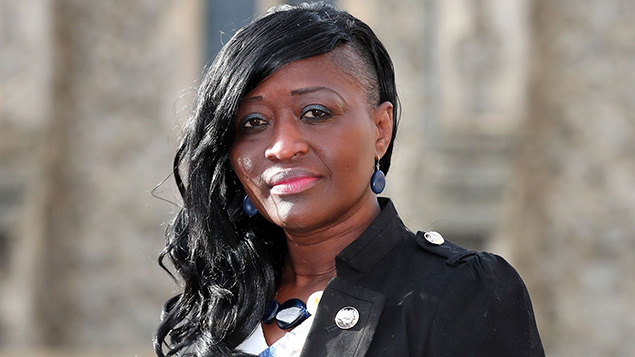 A nurse in Kent dismissed for “preaching” to patients has lost a second appeal against an employment tribunal ruling that judged she was fairly dismissed.

Following a disciplinary hearing the appellant, Ms Kuteh, was dismissed by Dartford and Gravesham NHS Trust in 2016 for talking to patients about her faith and handing out a bible, in contravention of the rules of the Nursing and Midwifery Council (NMC).

In 2007, Kuteh began work as a junior sister in the intensive therapy unit at Darent Valley Hospital in Dartford. In November 2015, she was disciplined for a medication error and given a final formal warning for a period of two years and transferred to a pre-operative assessment role.

NHS trust did not discriminate against Christian worker

As part of this role, Kuteh had to enquire about patients’ religion. In April 2016, four complaints from patients emerged. They included one from a patient, about to undergo bowel surgery for cancer, that she said he would have a better chance of survival if he prayed.

Later, Kuteh said that she would occasionally bring up religion with people “if that seemed an appropriate and helpful thing to say, in the light of a particular patient’s demeanour and their apparent willingness to discuss religion”.

She was warned by her line manager soon after the initial complaints but a month later two more complaints were made, including one which said that Kuteh had given a patient a bible. The bible was returned to another member of staff.

On 13 June 2016 Kuteh was suspended pending investigation into: her failing to follow a reasonable management instruction; inappropriate conduct that involved unwanted discussions about religion; and breach of paragraph 20.7 of the NMC code in relation to sharing political, religious or moral beliefs in an inappropriate way.

A week later, the hospital’s complaints department noted a call from a cancer patient who had replied “open minded” to a question posed by Kuteh concerning his religion. He alleged that she gripped his hand tightly and said a prayer that was very intense and asked him to sing Psalm 23. He described the encounter as “like a Monty Python skit”.

At the employment tribunal (ET), Kuteh’s claim was that she had been unfairly dismissed, citing the European Convention of Human Rights in relation to the NMC code. Her case was dismissed and the Employment Appeal Tribunal (EAT) later upheld that judgment.

In his judgment at the Court of Appeal today, Lord Justice Singh said it was “important that cases such as this should not become over-elaborate or excessively complicated”.

Despite an assurance, given in response to a lawful management instruction, the claimant continued to initiate conversations about her faith. Singh said that the incident which a patient had described as “like a Monty Python skit” was “on any view clearly inappropriate”.

He said the NHS trust “conducted a fair disciplinary procedure, by way of investigation, at the disciplinary hearing and at the subsequent appeal. The decision to dismiss the claimant for misconduct was one which the ET concluded fell within the band of reasonable responses open to the respondent in this case”.

He added: “Even having regard to the importance of the right to freedom of religion, it was plainly open to the ET to conclude that this dismissal had not been unfair. Similarly, the EAT was plainly correct, in my view, to regard the appeal as having no reasonable prospect of success and therefore in dismissing it.” 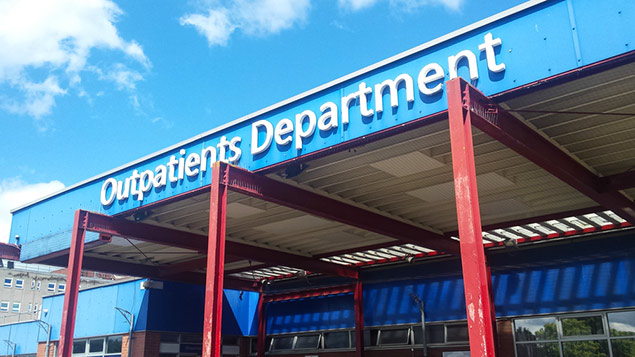