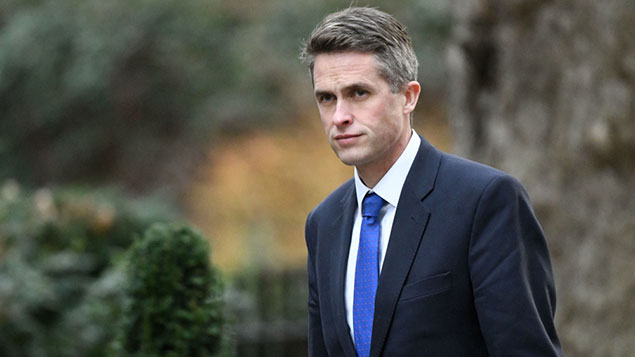 Education secretary Gavin Williamson has told teachers’ unions opposed to the government’s decision to reopen primary schools on 1 June that the experience of Denmark and the Netherlands shows that restarting classes can be done safely.

Williamson said the government would mirror the approach taken in the two countries: “Schools have started to return in Denmark and have not seen a negative impact as a result of that. This has reconfirmed this approach is the right approach.”

Teaching unions wrote to Williamson this week underlining that school staff were not being protected at work by social distancing rules – unlike employees in other sectors. They said: “Classrooms of four and five-year-olds could become sources of Covid-19 transmission and spread. We do not think that the government should be posing this level of risk to our society.”

The education secretary, however, criticised “scaremongering” and told the House of Commons that teachers, children and their families would have access to testing if they felt unwell. He added that a sub-group of Sage, the government’s advisory committee, had worked closely with his department.

Denmark’s infection rate has fallen since the reopening of kindergartens and primary schools a month ago, with an R rate now at 0.7. It had been at 0.9.

It is thought that children are less affected by Covid-19 than adults although why this may be is not yet fully understood. But Osama Rahman, chief scientific adviser to the Department for Education, told the science and technology select committee yesterday that there was a “low degree of confidence” in any evidence suggesting that children transmit Covid-19 less than adults.

NEU warns plans to reopen schools are ‘too fast, too confusing, too risky’

He added: “The government has simply not provided a single shred of evidence that opening schools from June 1st will be safe for children or for teachers.

“The government’s health and safety guidance to make schools ‘Covid-19 Secure’ is also woefully inadequate, and has done nothing to assure teachers or parents that it will be safe for schools to open to more children.

“Schools have been placed in a situation where the wrong decision will result in people becoming seriously ill and dying.”

In parliament, Labour’s education shadow, Rebecca Long-Bailey, said schools should not be asked to “scramble to implement an unrealistic plan by a specific date”.

The letter sent to Williamson came from the National Education Union and was signed by representatives of all teaching unions. It said: “We all want schools to re-open, but that should only happen when it is safe to do so. The government is showing a lack of understanding about the dangers of the spread of coronavirus within schools, and outwards from schools to parents, siblings and relatives, and to the wider community.”

Some MPs said Williamson’s advice to look at the Danish example was pointless, given that Denmark has had 533 deaths while the UK has had more than 30,000.

Denmark was the first country in Europe to reopen its primary schools, after containing the virus from its outset. The Netherlands on the other hand has seen more than 5,500 deaths but while Danish schools restarted midway through April, Dutch primary schools only opened their doors, in a limited fashion, from this week.

The Department for Education last night published a list of key workers whose children will still receive schooling despite the... 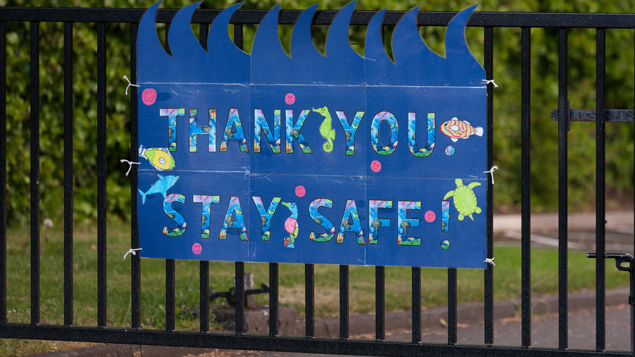 Teachers and other school staff have been told to not ‘engage’ with plans for school reopenings next month, with a...