Employees sick while on annual leave can retake time off 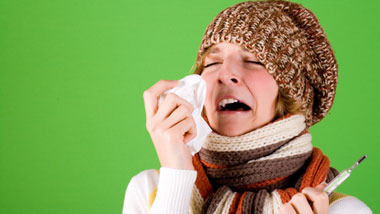 Employees who fall sick during their annual leave have the right to re-take that annual leave a later date, irrespective of when they fell ill, the European Court of Justice (ECJ) has ruled today.

Previously, the Court has held that a worker who is unfit for work before the commencement of a period of paid annual leave is entitled to take that leave at another time which does not coincide with the period of sick leave.

In its judgment today, the ECJ stated that the point at which the illness arose is “irrelevant”.

It continued: “Consequently, a worker is entitled to take paid annual leave which coincides with a period of sick leave at a later point in time, irrespective of the point at which the incapacity for work arose.

Stephen Simpson, senior employment law editor at XpertHR, said: “It is well established in EU law that a worker who falls ill or is injured during a period of holiday should be allowed to take the annual leave during which the sickness persisted at an alternative time.

“This decision confirms that the same principle applies if the worker is incapacitated before his or her holiday and the illness or injury continues into the annual leave period.”

The UK Government is planning to amend the Working Time Regulations 1998 (SI 1998/1833) to take account of the ECJ case law on sickness during annual leave.

You can read XpertHR’s report of the ECJ decision in its case reports stop press section.