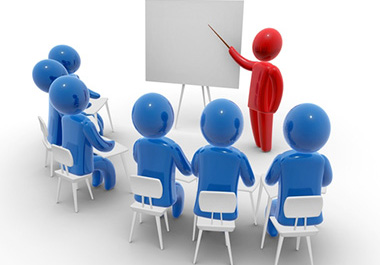 Almost half of employers say they are finding it hard to hire suitable candidates for vacancies, despite unemployment standing at its highest level since 1994.

Research carried out by the British Chambers of Commerce (BCC), which surveyed 6,000 businesses, found that 45% find it “very” or “quite” difficult to fill vacancies, with many claiming that candidates lack basic skills such as literacy, numeracy, timekeeping and communication.

Just one firm in five (20%) is convinced about the employability of former public sector staff and only 10% of respondents said that they are confident about taking on someone who has been out of work for more than six months.

The BCC has called for the UK’s education system to better equip young people with the skills needed to enter the world of work, including elements such as communication, timeliness and professionalism.

John Longworth, director general of the BCC, said: “People are at the heart of every successful business. Developing the capability of our workforce is crucial for individual companies as well as the UK’s economic competitiveness.

“UK companies continue to invest in their workforce, and they still want to take on staff and expand despite a difficult economic climate,” he added. “However, many firms looking to recruit are stymied by the poor skills available within the local labour pool.”

The survey also reveals that two-thirds of businesses belonging to the BCC already engage with schools, colleges and universities in a bid to help develop the skills needed to enter the workplace.

The BCC research also found that the vast majority (82%) of businesses that took on apprentices found them beneficial in developing talent, but only 20% took on an apprentice last year and just 15% intend to do so over the next 12 months.

“The quality level of many apprenticeships is not high enough, and too few businesses see them as relevant to their sector,” said Longworth. “More must be done to put apprenticeships at the heart of workplace-based training and future economic growth.”