Employers say they will use Fit for Work service

By Nic Paton on 30 Nov 2015 in Fit for Work, Sickness absence management 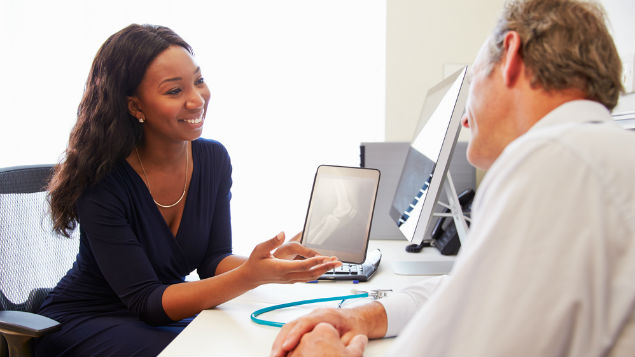 While evidence of the Fit for Work service is low among GPs, a survey shows that employers want to engage with the scheme

Employers are willing to engage with the Government’s new Fit for Work service, a recent survey has concluded.

The 2015/16 Jelf Employee Benefits survey asked employers if they would be willing to signpost absent employees towards the new service in the absence of referrals from the family doctor.

Almost seven out of 10 said they would be happy to refer some (42%) or all (27%) of their long-term absences to the new service.

Reassuringly for existing OH providers, more than one-fifth (22%) said that they would instead use their bespoke company-sponsored occupational health scheme for such referrals.

Just 3% of employers indicated that they would not be making any such intervention.

The research also suggested that 45% of employers would be communicating details of the service to their employees in the next year. This is a positive sign, given that there are widespread concerns that awareness of the service among employers and GPs is, at the moment, extremely low.

Steve Herbert, head of benefits strategy at Jelf Employee Benefits said: “Evidence from the Fit Note exercise suggests that in the early years it is probably unlikely that many referrals to Fit for Work will arise from family doctors. So it is hugely encouraging – and indeed important for UK absence rates – that employers remain willing to grasp the nettle of engagement with this new service.

“Our figures suggest that many more absent employees will now benefit from an assessment by an occupational health professional either via Fit for Work, or a more bespoke company-sponsored occupational health arrangement. This can only be a good thing for all concerned,” he added.