Tribunal claims up 90% since fees abolished 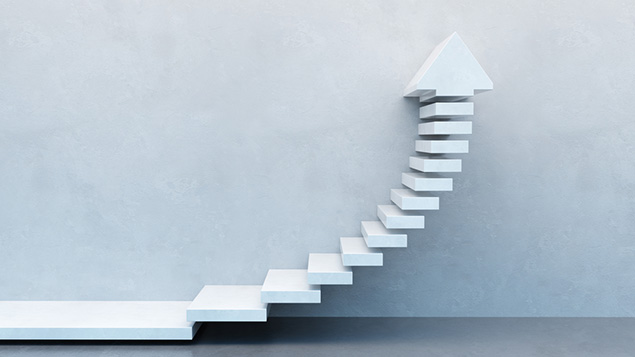 The Ministry of Justice has released its latest round of data on tribunals – the first full quarter since fees were abolished last summer.

Podcast: The abolition of tribunal fees

The number of single claims has almost doubled since fees were found unlawful, with receipts, disposals and caseload outstanding increasing by 90%, 21% and 66% respectively in the three months to December 2017, compared with the same quarter in 2016.

Multiple employment tribunal claims received have increased by 467% – mainly due to a glut of holiday pay cases that were presented in 2017 but not the year before.

Some 8,173 single claims were filed with the tribunal system over the three months to December 31st, a 16% increase compared to the previous quarter and the highest level seen since the third quarter of 2013. The total number of cases, both single and multiple claims, rose 32% compared with the previous three-month period.

Blogger wonkypolicywonk, in his Labour Pains blog, reflected that just under 3,000 single claims per month had become “the new normal”, but added that the sharp rise in claims seems more dramatic when compared to a relatively low number before fees were abolished.

Of the total claims accepted during the quarter, almost a quarter (22%) were for unlawful deduction of wages. Around 13% were equal pay claims, 7.5% breach of contract, and 3% sex discrimination.

Helen Crossland, head of employment at law firm Seddons, said that the increased caseload was creating extra pressure for the tribunal service, however.

“Unfortunately this has also made for a corresponding backlog in claims. One consequence is that parties will need to factor into their case strategy the fact they will have to wait much longer for hearings to be listed and for applications (including to address unmeritorious claims) to be processed,” she said.

Siobhan Fitzgerald, partner at TLT, commented that this upward trend is likely to continue for the next 12 months, but that claim numbers would be unlikely to exceed the levels they did prior to fees being introduced.

“This is primarily because of the Acas early conciliation scheme, which was introduced at the same time as the fee regime and remains in place. This makes it mandatory to explore conciliation before lodging a claim and there is no doubt that this has reduced the number of claims making it through,” she said.

“Employers will be increasingly wary of the risk of a claim being brought when handling HR issues. As always, prevention is better than cure and having a robust set of employment policies in place and line manager training on key areas such as sickness absence and equality will go some way towards mitigating the risks.”