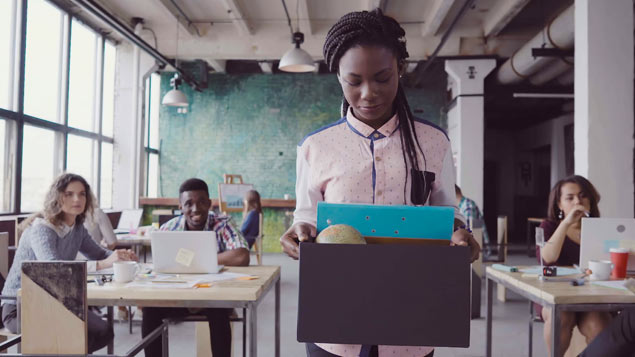 Black and minority ethnic (BME) workers are more likely to be “trapped” in temporary or insecure employment than their white colleagues, analysis has shown, prompting a call for employers to prioritise data collection ahead of any mandatory ethnicity pay gap reporting.

BME people are more than twice as likely as white workers to be in agency work, analysis by the TUC has found. Almost 5% of BME employees were agency workers  in Q4 2018, compared with 2.3% of those from a white background.

Its analysis of Office for National Statistics (ONS) Labour Force Survey data also found 7.8% of BME workers were in temporary jobs (5.4% of white employees), which equated to around 264,000 out of the 3.9 million BME working people in the UK.

Roughly one in 24 BME workers (4.3%) were on zero-hours contracts, although this data included those who were self-employed and did not have guaranteed hours. Only 2.3% of white employees and self-employed individuals were in a zero-hours working arrangement.

TUC general secretary Frances O’Grady said: “Far too many BME workers are stuck in low-paid, insecure and temporary work. This has a huge impact on their living standards and life chances.

“This problem isn’t simply going to disappear over time. We need a co-ordinated approach led by government to confront inequality and racism in the labour market – and wider society.”

In order to address the imbalance, the TUC urged employers to begin collecting data around pay, recruitment, promotion and dismissal, broken down by ethnicity, ahead of the any legal requirement to publish ethnicity pay data. A government consultation on whether ethnicity pay gap reporting should be introduced ran until January.

However, PwC warned last month that three-quarters of organisations lack the data needed to analyse their ethnicity pay gap, possibly due to the complexities involved in the data collection exercise and how they would break the data down.

The TUC also recommended that employers:

It also reiterated its plea for the government to introduce mandatory ethnicity pay gap reporting for organisations with more than 50 employees and to ban zero-hours contracts.