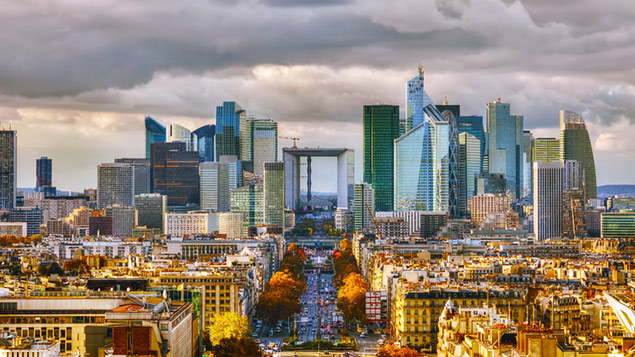 The more focus companies put on financial incentives for CEOs’ bonuses, the worse the firm’s commercial performance, according to a study of Europe’s top 600 firms.

Research from Vlerick Business School in Ghent, Belgium, found that high pay and incentives such as bonuses and share-related incentives was an effective way to boost firm’s profitability, but only in the short-term.

The study was conducted by Xavier Baeten, professor in reward and sustainability at Vlerick and director of the school’s Executive Remuneration Research Centre, alongside researcher, Marthe Van Hove.

They examined pay levels, habits and incentives of CEOs and CFOs of the STOXX 600 – a stock index of the 600 largest firms across Europe, including 155 UK firms.

Prof Baeten said: “Financial incentives have a positive impact on firms profitability in the first year – the short-term. However, as we look into the long term, the impact over a two-year period is very surprising. All the positive effects disappear, and the incentives even end up having the opposite effect.

“Loading CEOs with as many financial incentives as possible is not an effective way to boost financial performance, as it treats CEOs like machines having an exact input and an exact output, reminding us of the saying ‘the grass won’t grow by pulling it’. CEOs need a variety of motivations and purposes to be incentivised by – not just money.”

The research, now in its tenth year, also reviewed the time period from 2014-2019, to see how CEOs remuneration and incentives has changed. It found that overall CEO remuneration peaked in 2015 at €3.5 million, and has decreased since then to €3.3 million in 2019.

These financial incentives have a positive impact on firms profitability in the first year – the short-term, however, as we look into the long term, the impact over a two-year period is very surprising. All the positive effects disappear, and the incentives even end up having the opposite effect” – Xavier Baeten, Vlerick Business School

The researchers also found that over this time period, obliging CEOs to keep shares once vested has grown by 14%. They also found the use of non-financial performance indicators had increased from 71% of the firms in 2014 to 83% in 2019.

Baeten said: “A remarkable finding is that in 2019, no more than 30% of the firms used non-financial indicators in their long-term incentive schemes. We see that employee-related measures, such as employee engagement, are quite popular (used by 44%) in non-financial KPIs, and there has been an important increase in the use of CSR measures, now being used by 30% of the firms, up from 12% in 2014.”

The researchers found that UK CEOs earn significantly more than their colleagues in Belgium, Netherlands, Scandinavia and Germany. Only French CEOs earned more – which the researchers suggest could be because French companies in the STOXX were typically larger.

The research was published as separate research from the UK’s High Pay Centre found that at 5:30pm today, the median FTSE 100 CEO’s earnings for 2021 will surpass the median annual wage for a full-time worker in the UK. 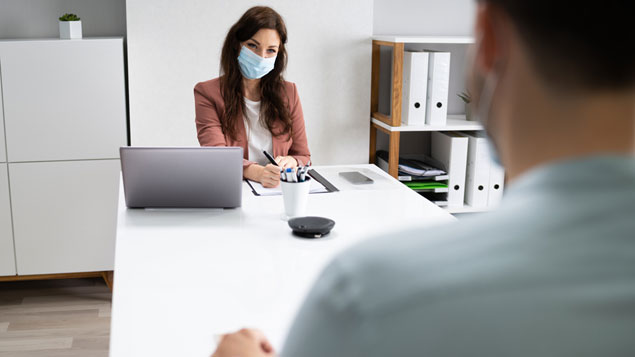