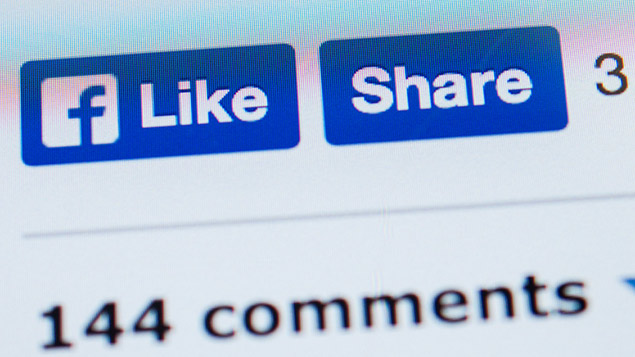 An employment tribunal has awarded £32,000 to an employee who was unfairly dismissed after “liking” a Facebook comment about his boss being attacked with a chair. Stephen Simpson rounds up this case and other employment tribunal rulings reported the previous week.

Watchdog investigates Met police over handling of discrimination complaints Scotland Yard is being investigated by a human rights watchdog for deleting references to discrimination from internal reports to avoid problems at tribunals, reports the Guardian.