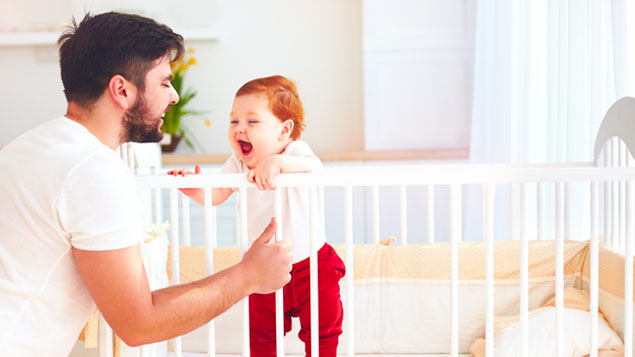 How to manage statutory paternity leave and pay (birth)

EMW also highlighted that take-up of shared parental leave – where new parents can share up to 50 weeks of leave and 37 weeks of statutory pay between them – remained low.

One reason it suggested for the low take-up of both paternity leave and shared parental leave could be the increase in self-employed and gig economy workers, who do not receive statutory benefits after the birth of a child.

Jon Taylor, principal at EMW, said taking time off work was often not an option for men who worked in the gig economy.

He said: “It’s disappointing to still see such a low turnout of men claiming parental leave, despite several initiatives being launched across both the public and private sector to encourage more men to take it.”

“However, businesses are beginning to do more to offer both men and women more flexible parental leave with many companies embracing flexible work schemes allowing more parents to work from home. Hopefully this will lead to a greater take-up among fathers in the future.”

A survey by Money.co.uk in April found that half of prospective fathers were unlikely to take shared parental leave because they earn more money than their partner while at work and needed to continue earning.