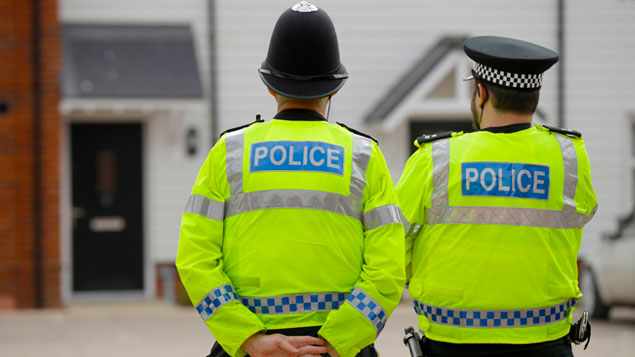 Thousands of police officers have taken on a second job, while more than four in 10 worry about the state of their personal finances most days, a survey has found.

According to the Police Federation of England and Wales, more officers than ever (7.8%) have taken a second job, up from 6.3% last year.

The results of its pay and morale survey of more than 27,000 police officers were published following the government’s announcement of a 2% pay increase for police officers from September.

However, the Police Federation suggested the pay rise amounted to an uplift of just 0.85% in real terms, as police officer pay had fallen by around 18% since 2009/10.

More than one in nine (12%) said they either never or almost never had enough money to cover all of their monthly essentials, up slightly from 11% last year.

John Apter, national chair of the federation, said: “Our members are clearly suffering from even worse financial pressures than last year, with some appearing to be in dire straits.

“We know officers are struggling and some have had to resort to food vouchers and other welfare schemes. This clearly cannot be right or acceptable that those employed to keep the public safe cannot make ends meet or put food on tables for their families.”

The vast majority (88%) did not feel like they were paid fairly considering the stress involved in their job, 78% did not feel their pay reflected the hazards they faced at work, and 68% felt their pay did not reflect the level of experience or training they had.

Nine in 10 said morale in their force and in the police service as a whole was low.

Apter continued: “We have continually warned that policing is on the critical list; government cuts mean fewer officers – 22,000 since 2010 – and the resulting pressure this puts on our members is immense.

“In recent weeks we’ve seen thousands of officers deployed from their home forces and diverted to provide mutual aid covering both Donald Trump’s visit and the nerve agent poisonings in Wiltshire. This entailed countless cancelled leave and rest days.”

The body, which represents almost 123,000 police officers, said it would include the results of the survey in its submission to the Police Remuneration Review Body to help inform 2019 pay award decisions.