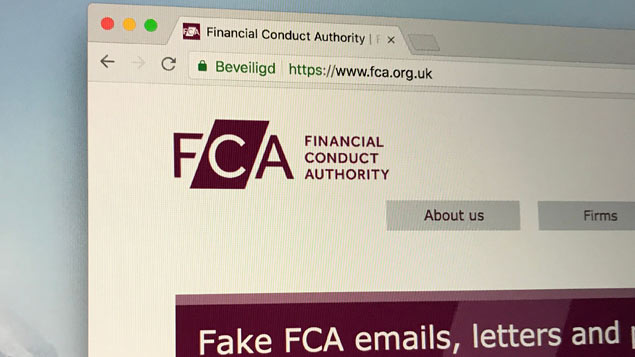 A Financial Conduct Authority employee with kidney disease who was given a poor appraisal score because of his performance was discriminated against because of his disability, an employment tribunal has ruled.

After some time away from work following surgery on his right hand in 2015 and a career break, he returned to work in December 2016. An occupational health report said he was fit to return provided some adjustments were made, including working three days in the office and two at home. However, these hours were reduced further in January 2017 when a suspected kidney problem was being investigated to allow him to rest.

Mr Cunningham also requested that he be taken off a particular case that he had been assigned, “case G”, to make his workload more manageable while his condition was being investigated. But when an opportunity for a promotion came up, which would see him take over as the case manager on case G, he applied for it. His application was not successful.

He met with the person involved in the recruitment process, Ms Varney. He was told that he was expected to project manage case G until further notice, which Mr Cunningham disputed. He claimed that the person who received the promotion should take over case G and that he did not feel comfortable leading the case if he was not in that role.

A further meeting with his line manager confirmed that he felt working on the case put him under unnecessary pressure at a time when he was unwell.

In April 2017, Mr Cunningham was still involved with case G and was asked to prepare a board update. Ms Varney wrote to Mr Cunningham and his line manager expressing her disappointment at the quality of the report.

A fit note provided by his GP in April 2017 confirmed renal disease was being investigated and the condition was causing him to feel extremely tired. Working six hours a day with one day mid week for rest was proposed, as well as working from home as much as possible.

The dispute over his involvement on case G continued for some months until Mr Cunningham took sick leave from June 2017.  An occupational health report confirmed that he had been diagnosed with chronic kidney disease, that his condition appeared to be deteriorating and that, “he is currently experiencing significant symptoms which impact upon all aspects of his normal functioning, including profound fatigue and poor concentration”.

Upon his return to work in February 2018 he was invited to an annual appraisal which would assess his work before he went on sick leave. He was given a score of 1, which meant his performance was “below standards” and he would not receive a bonus or pay increase. This was based on his failure to comply with the request to lead case G and the quality of the board report.

At the east London employment tribunal hearing, the FCA accepted that Mr Cunningham had suffered from severe fatigue during the 2017/18 appraisal year due to his chronic kidney disease.

The judgment says: “His performance whilst he was working was without doubt, impaired by his profound fatigue and his poor concentration.

“The poor board reports and his refusal to manage case G were the two factors that resulted in Mr Cunningham’s appraisal score of 1 and therefore he was treated unfavourably because of something arising from his kidney disease, namely impaired performance caused by severe fatigue.”

The tribunal found he was discriminated against because of his disability, but his claims of indirect disability discrimination and failure to make reasonable adjustments failed.

The tribunal will decide whether Mr Cunningham is entitled to compensation at a later hearing. 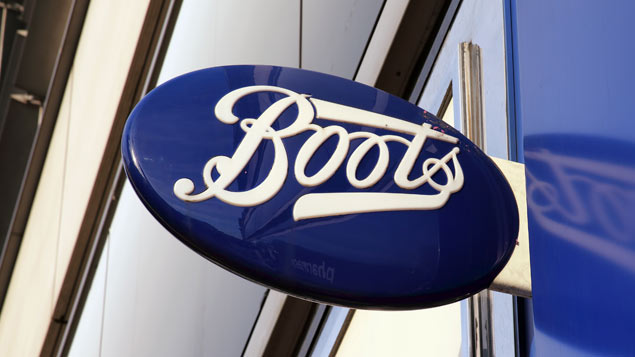 Boots failed to provide equipment for employee with hearing impairment

An ex-Boots employee with a severe hearing impairment has won his case at an employment tribunal after the company failed... 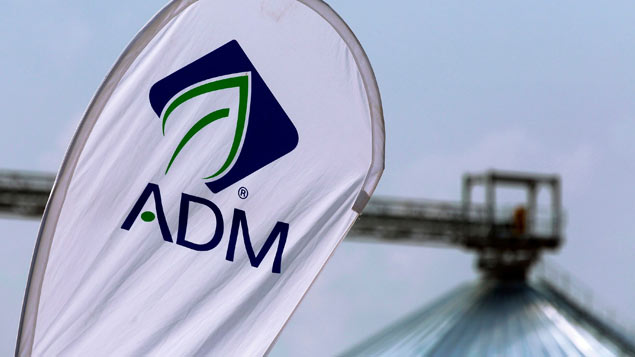 A trader who became ill after working excessive hours in an understaffed department was discriminated against because of his mental...