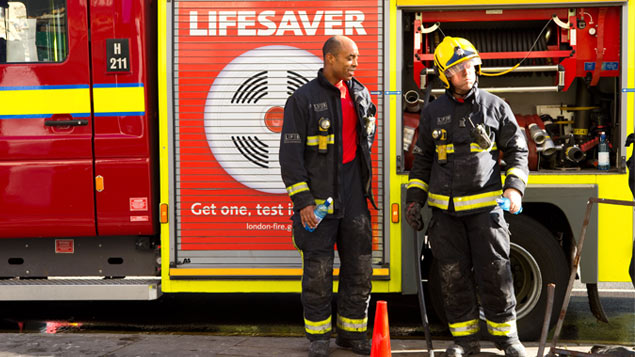 Thousands of firefighters will be able to return to their pre-2015 pension schemes, an employment tribunal has clarified, after an earlier judgment found changes made four years ago had been discriminatory.

In a landmark ruling in December 2018, the Court of Appeal found the decision to transfer younger firefighters into a financially inferior scheme while older members remained on more favourable schemes, had been unlawful on age, sex and race discrimination grounds.

Legal challenge in pipeline over teachers’ and doctors’ pensions

The judgment was confirmed by the Supreme Court in June, when it refused to grant the government permission to appeal.

However, up until this point it was unclear whether the 6,000 firefighters affected by the Court of Appeal’s judgment were entitled to return to their pre-2015 pension schemes.

An employment tribunal this week issued the Fire Brigades Union, which had brought the claims on behalf of the affected firefighters, with an Interim Declaration, which stated that the firefighters would be treated as if they had remained members of their original pension scheme (either the 1992 or 2006 schemes).

This means that the firefighters will have a retirement age of between 50 and 55, depending on the scheme they are on.

Fire Brigades Union general secretary Matt Wrack said: “The law has now changed and our FBU claimants will be entitled to return to their previous pension schemes. Legislation will need to be amended, but there can be no delay in implementing this remedy. Firefighters were robbed, and they must now be repaid.”

The FBU said it would pursue compensation for injury to feelings and financial losses for members who lost money because of the 2015 changes.

The decision will also apply to members of other public sector pension schemes. The PCS union, which represents civil servants, said it would make representations to the Cabinet Office about its implications for civil service pension schemes.