From compliance to compassion: research shows how priorities will change by 2030 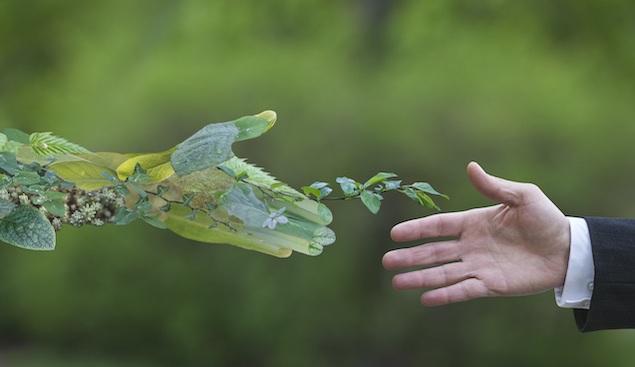 The environment was the main priority for just 2% of leaders, but this is set to grow fourfold by 2030
Shutterstock

The pandemic has shaken up business priorities for leaders and will have a lasting impact on the future direction of organisations, according to a piece of longitudinal research by the Institute of Leadership and Management.


The Institute began its research in 2014 in a bid to predict how leaders and managers’ responsibilities and approaches would change by 2020. It found that currently, the biggest priority for leaders is compliance with rules and procedures, but that this will become less of a focus over the next five to 10 years.

How can businesses prepare for the next social movement?

Leaders will increasingly place their people above profit over the next decade, too. The Institute found that 28% of third sector organisations and a fifth of private sector businesses will place valuing their staff as their core focus over the next decade.

A third of managers surveyed said innovation would become the most important priority for their organisation, placing it as a higher priority than saving money.

Kate Cooper, head of research, policy and standards at the Institute, said the pandemic had given business leaders the “freedom to do things differently”.

“During 2020 we’ve seen many businesses adapting brilliantly in response to the extraordinary challenges of this year; look at those organisations who are still in business having rapidly shifted to remote working despite previously resisting it.

“That experience of doing things differently and, anecdotally, successfully, seems to have instilled a confidence in many organisations about their resilience and capacity to be agile. So the predicted move away from compliance, and innovation becoming the number one priority for many, isn’t surprising.”

“We’ve heard many calls for a more compassionate style of management, a greater acceptance of bringing one’s whole self to work – and it seems our working relationships are finally beginning to change.

Those well documented shifts in how we relate to people when we’re able to see their full selves in their homes – being interrupted by dogs, children and deliveries – have reminded us about the importance of looking after each other, supporting our colleagues’ mental health and being more understanding of others’ situations. This has never been more important than it has this year and is set to become a greater priority.”

Overall, the research found that saving money would be the second highest priority over the next decade, with 23% believing it will be their organisation’s core aim.

Environmental concerns were only a key focus for 2% of leaders, according to the report, but this is expected to grow over the next 10 years to become the main priority for 8% of leaders – a fourfold increase. 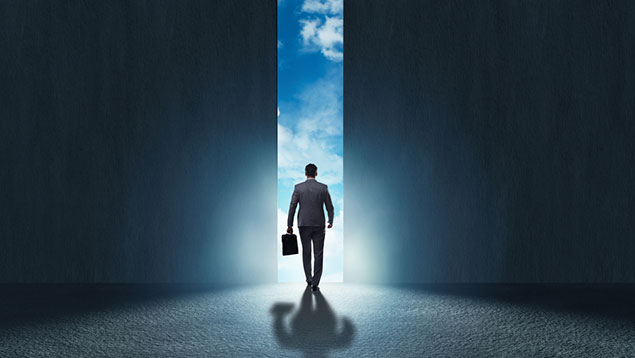 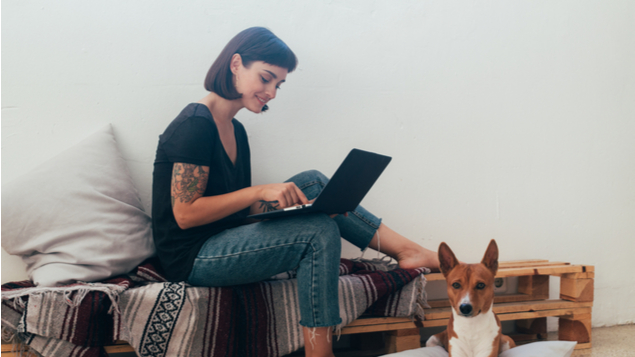 Employees’ capacity to deal with change is around half what it was in 2019. 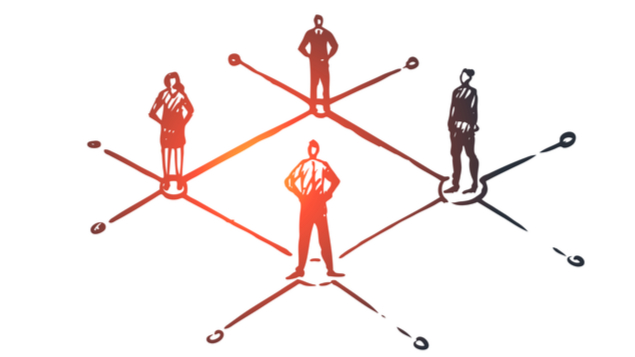 Post-coronavirus: How companies can learn from blockchain

Tamara Haasen describes how blockchain influences the peer-to-peer structure of technology company IOHK and how all employers could apply it...