Employers can re-employ people who were made redundant or left their organisations after 28 February 2020 and make a claim for their wages, the government has clarified in its updated furlough scheme guidance.

Although staff who were not on the payroll after 28 February are not eligible for furlough pay, the update to the Coronavirus Job Retention Scheme guidance notes that people who were furloughed after starting a new job after this date can ask their previous employer to re-employ them in order for them to receive 80% of their former salary which the organisation can claim back from the government.

It has also been clarified that employees can start a new job for another employer while on furlough, but only if contractually allowed by the organisation that has put them on furlough.

Staff may be furloughed multiple times; for example, if they are furloughed for a minimum of three weeks, they may return to work for a period and then be placed on another furlough period of at least three weeks.

Employers can also reclaim 80% of “compulsory” commission back from HMRC, as well as basic salary. However, this is likely to relate to commission earned before the employee went on furlough, as they are not allowed to work under the scheme.

Diane Gilhooley, global head of employment, labour and pensions at law firm Eversheds Sutherland, said the scheme now started to look like an income protection scheme rather than a redundancy avoidance scheme.

“The Job Retention Scheme was originally announced with the aim of helping employers severely affected by the pandemic to preserve jobs and avoid redundancies. The updated guidance restates the original purpose, but then extends the scheme to situations falling outside this purpose,” she said.

“Some employers are already uncertain about whether they can or should be using the scheme and these mixed messages about the purpose of the scheme may add to that confusion. Employers do not have to rehire and many will conclude that the spirit of the scheme, the use of public money and the complexities that can arise on a rehiring, mean it is not in their interests to do so.”

Gilhooley was disappointed that the updated guidance did not expressly clarify whether holidays can be taken during furlough leave without jeopardising the claim for reimbursement of wages.

“However, the updated guidance does confirm that employees can be rotated on/off furlough and indicate that employers will be able to bring workers off furlough leave for a period of annual leave and then return them to furlough leave. This will help employers to avoid an accumulation of untaken leave which would then have to be taken when normal working can resume,” she added.

17 Responses to Furlough: employers may re-employ staff who left after 28 February 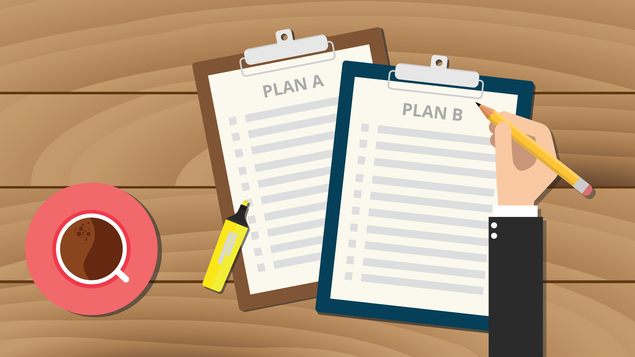