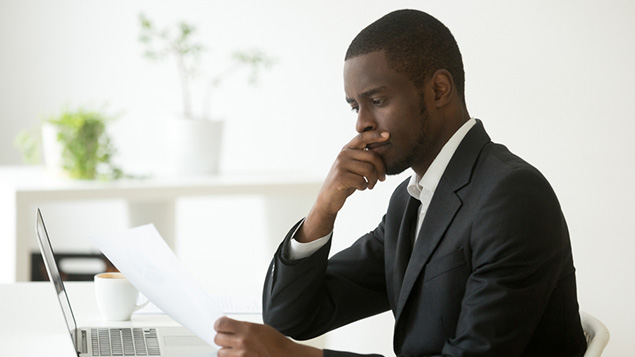 As large employers reach the deadline for reporting their 2018 gender pay gap next week, research among middle and senior managers has shown that two fifths (41%) were unaware whether their organisation published their GPG.

A survey of 940 UK managers by the Chartered Management Institute (CMI) found that, despite the GPG reporting requirements entering their second year, managers in the public sector were more likely to report that no action was required as there was no gender pay gap – 31% in the public sector, compared to 17% in the private sector.

There were no difference in female and male managers’ awareness of their organisation’s gender pay gap.

Ann Francke, chief executive of CMI, said: “Despite all the talk, there’s still too little action in the workplace to close the gender pay gap. It’s disappointing that so little is being done to address even with the reporting requirements.

“It’s time for transparency with teeth, including mandatory action plans and progress reports, in line with the UK governance code, as well as consequences for those organisations that don’t comply.”

Personnel Today analysis of gender pay gap data submitted to the government up to 15 March 2019, showed that on average the gap in median hourly pay between men and women had improved by -0.49%, among the 2,062 employers.

Employers with more than 250 employees have until Sunday 31 March (public sector) or Thursday 4 April 2019 (private sector) to publish their gender pay gap data.