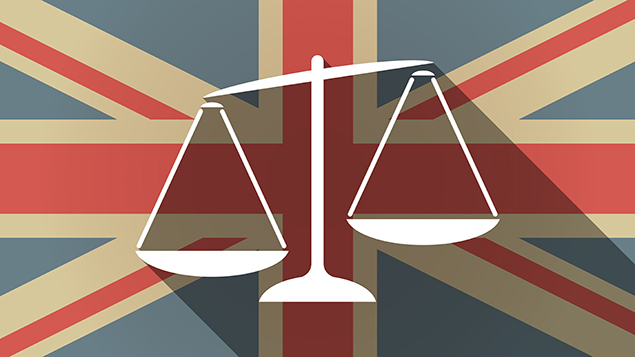 The Government’s scheme for individuals to apply for tribunal fees refunds has been rolled out to all applicants, after a “successful opening phase of the scheme”.

Podcast: The abolition of fees

The Ministry of Justice opened a repayment scheme in October 2017, to begin the process of repaying claimants who paid the unlawful fees from the introduction of fees in July 2013 until their abolition in July 2017.

The first stage of the scheme, which opened on 23 October, involved the Ministry of Justice contacting an initial group of around 1,000 individuals who paid fees.

These individuals were the first to be given the chance to apply for a repayment. On 15 November 2017, the Ministry of Justice announced the roll-out of the scheme to all applicants, following the completion of the initial phase. Individuals can apply online for a refund of employment tribunal fees.

What fees were payable?

In relation to multiple claims, the Government says that it has “been working with trade unions who have supported large multiple claims potentially involving hundreds of claimants, and ahead of the full launch people were invited to pre-register their interest in applying” for repayment.

During the fees regime, simpler cases, such as claims for unpaid wages, attracted an issue fee of £160 and hearing fee of £230.

For more complex cases, such as discrimination claims, the issue fee was £250 and hearing fee was £950.