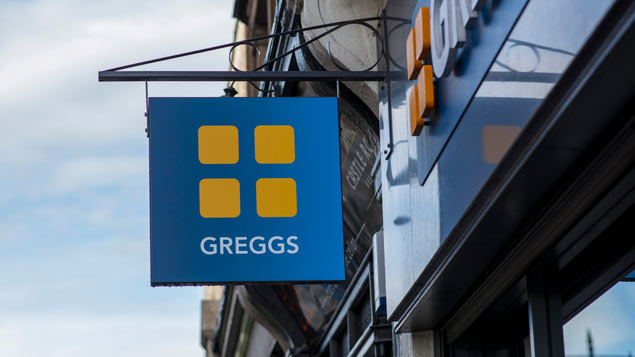 Some Greggs employees will receive only a fraction of the one-off bonus the bakery chain plans to award them due to universal credit rules.

While the company announced it would be investing £7m in a reward for staff following a successful year, experts warned that employees on universal credit may not receive the full £300 bonus they are expecting.

This is because the bonus will put their salary for that month over the “work allowance” – the amount employees can earn without the Department for Work and Pensions reducing their universal credit payments.

The number of Greggs staff on universal credit is not known.

Just asked my Greggs inside informant if everyone is chuffed about their ~£300 bonus?

“Not really. Most of us are on Universal Credit. We’ll get the bonus end of Jan & it will be taken out of our UC payments in March. They’ve basically just handed £7m back to the govt.”

Torsten Bell, chief executive of the Resolution Foundation, told the Guardian: “While workers on universal credit could lose up to £225 of their £300 cash bonus, that is an argument for the government to lower the taper rate in universal credit, rather than for employers to stop paying their staff more.”

DWP advice on how bonuses affect universal credit payments states that: “In most cases bonuses will be assessed along with the salary and, depending upon the individual’s circumstances, could reduce their benefit for that assessment period.”

The TUC general secretary, Frances O’Grady, said: “This is another example of how universal credit is failing working people. The government needs to come up with fresh plans to give low-paid workers better support, and fairer incentives and rewards.”