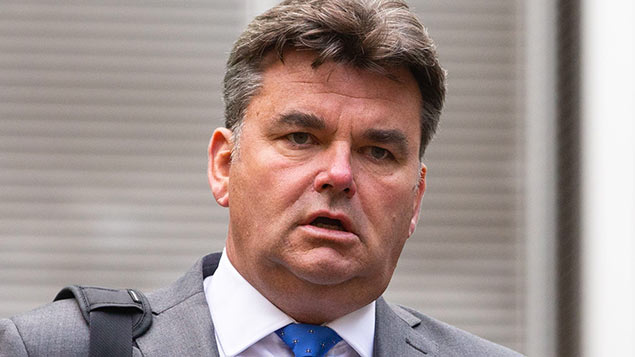 Chappell purchased the high street chain from Sir Philip Green for just £1 before it collapsed in 2016.

TPR’s Determinations Panel concluded that a series of acts were materially detrimental to the pension schemes, including:

Having ruled two years ago that Chappell should pay £9.5m, he unsuccessfully appealed the decision.

Nicola Parish, TPR executive director, said: “We are pleased that the decision to issue two contribution notices to pay money into the BHS pension schemes stands.

“This case illustrates how TPR is willing to pursue a case through the courts to seek redress for pension savers. It illustrates the situations our anti-avoidance powers were designed to meet and which allow us to protect the retirement incomes that savers deserve.”

The collapse of BHS led to the loss of 11,000 jobs and resulted in a pension deficit of more than £570m.

In 2018, Sir Philip, who ran BHS for 15 years, agreed to put £363m in cash into the pension schemes to keep them out of the Pensions Protection Fund.

Last year, Chappell was banned from being a company director for 10 years.