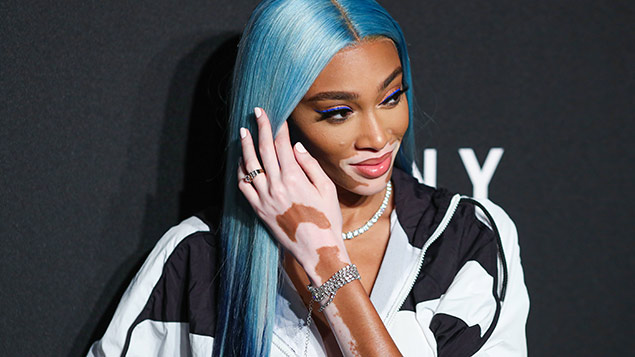 Changing Faces has launched a guide to help employers provide a positive recruitment process for people with a visible difference such as a mark or scar.

The charity’s guide follows research published in May 2019 which found that 36% of people with a visible difference – for example a mark, scar or skin condition –  say they have been discriminated against in job applications because of their appearance.

The My Visible Difference report also found that 40% of people with a visible difference say they have felt judged by potential employers and that they have not applied to certain roles because of their appearance (41%).

Susan Ross, head of education and learning at Changing Faces, said: “Applying for jobs and attending interviews is, for many people, a nerve-wracking experience. Imagine the additional concerns you might have if you already face stares and comments on a daily basis because of how you look… We want to help employers better understand the legal duties they have to people with a visible difference, but also share some practical advice.

“Our tips include how best to respond in an interview if a candidate explains directly about their condition or injury, and how to encourage people with marks or scar to apply for roles.”

The employers’ guide includes sections such as how to encourage applications from people with a visible difference; what to do if someone has disclosed that they have a disfigurement; and how to avoid personal biases in decision making.

Changing Faces is calling on all employers to tackle appearance-related discrimination in the workplace and provide training for staff to ensure that workplaces are fair and inclusive. Part of the training the charity offers includes how employers can be more aware of how their unconscious attitudes around appearance may affect their policies and practice.

The charity is calling on companies and brands to sign up to #PledgeToBeSeen to represent more people with a visible difference in their campaigns over the next year. 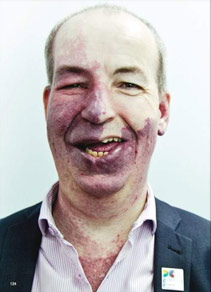 Phil Gorf, right, was born with a birthmark that covers three quarters of his face and parts of his body. While he’s had a successful career working in logistics at DHL, before that he experienced a lot of discrimination when applying for jobs.

“I once had an interview with a water company and the man interviewing me said: ‘I’ve noticed your face, is that anything that can get in the water?’ I explained that it was just a birthmark.

“Unsurprisingly I didn’t get the job. At the time, I was trying to get a job so I stayed professional and polite, but it wasn’t until afterwards that I realised I was being discriminated against.

“Then I had an interview at a company that fitted satellite dishes and TV aerials, where the man said: ‘I can’t employ you, I couldn’t send you out to a customer with a face like that’. I found that really upsetting.”

Phil feels strongly that employers need to do more to educate their staff about people who have a visible difference to make sure that they treat them fairly and responsibly as both staff and customers.