Diabetic bank manager discriminated against after locking customer in branch 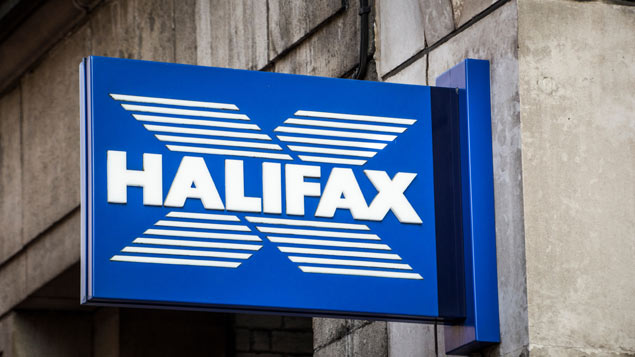 A bank manager who was dismissed after accidentally locking a customer in the branch was discriminated against because of his disability, an employment tribunal has ruled.

Mr Kuppala, who was employed by HBOS –  now a subsidiary of Lloyds Banking Group – at a Halifax branch in Oxford Circus, has type 2 diabetes. Because of the severity of his condition, he is considered disabled under the Equality Act 2010.

His diabetes was also exacerbated by stress, poor upkeep of a suitable diet and irregular breaks. He was diagnosed with the condition in 2017, but did not tell HBOS right away as he was worried it would affect his chances of remaining in his role following a restructure.

The closure of several other Halifax branches had increased footfall in Mr Kuppala’s branch which, coupled with staffing issues, meant he often did not have time to take breaks to keep his diabetes under control. He said that when he was not controlling his diabetes he felt shaky, weak, hungry, lethargic and confused, which affected his ability to concentrate at work.

He had also previously been referred to a mental health clinic because of work-related stress, which the company had been aware of.

In April 2018 he was told he had not been given a role in the company’s restructure. Although he had not formally been put at risk of redundancy until two months later, he thought it could be a possibility.

The following month a customer was inadvertently locked in the branch for three hours after Mr Kuppala had to leave work quickly for an emergency appointment. He told the tribunal that other staff were in the branch, but did not make them aware that a customer was still in a room.

An investigation into the incident revealed a number of other security concerns. CCTV footage showed that, on other occasions, Mr Kuppala had left the keys unattended and had let a customer into the branch after closing time while leaving the keys in the door. He had also failed to check all the rooms to ensure no customers or packages had been left inside.

A disciplinary process found he had breached security policies relating to closing the branch, doing the checks required of the last colleague to leave and the procedures for keys and combinations.He was dismissed for gross misconduct following a disciplinary hearing in June 2018.

The company said that while Mr Kuppala stated that health and stress because of the increased footfall had caused him to not follow procedures correctly, it could not see how this would affect security protocols that were completed several times a week.

He unsuccesfully appealed against the decision, claiming that he had been harshly treated compared to others in the same circumstances and that the hearing manager had failed to take into account how stress affected his health.

Tribunal judge Jill Brown found that the company’s decision to dismiss Mr Kuppala had been unfair, particularly as it had allowed him to continue to work in a position of responsibility while the investigation took place, showing that it did not consider his actions serious. She noted that he had made those conducting the investigation aware of his diabetes and how it affected his work, so they should have taken this into consideration.

She said the company had not shown that the dismissal of a long-serving disabled employee was a proportionate decision. “The respondent did not show that less discriminatory measures, for example, a final written warning with training and a referral to occupation health, to ensure proper management of the claimant’s diabetes in future, would have been insufficient to achieve its legitimate aim.”

The tribunal ordered HBOS to pay the former employee £49,457.11 in compensation for injury to feelings and loss of earnings during the three-month notice period he would have worked before his role was made redundant.