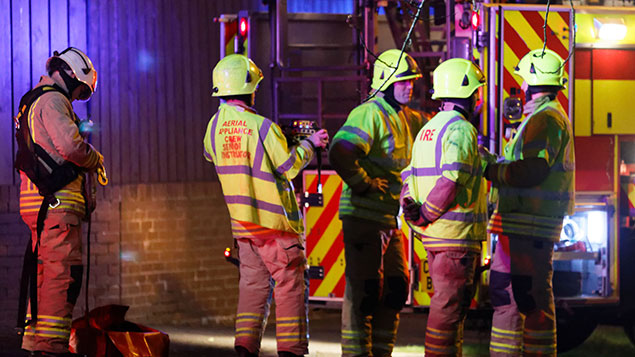 Firefighters in Wales have won a landmark pay and pensions case that could have implications for other employers in the public sector.

The High Court ruled last Friday that additional pay they had received for working extended hours or taking on extra duties was pensionable.

The Mid and West Wales Fire and Rescue Authority argued to the court that allowances for overtime and extra duties should be counted when working out a firefighter’s pension contributions, which is not presently the case.

The employer argued that the arrangements were not pensionable because they were not permanent and could be ceased at any time.

However, the High Court ruled that the payments were regular, even if they could be revoked in the future, so should be deemed pensionable.

The Mid and West Wales Fire and Rescue Authority has been ordered to pay pensions contributions for these extended hours retrospectively.

Matt Wrack, general secretary of the Fire Brigades Union, which brought the case, said the decision was a “major victory” for firefighters, and called for the government to ensure all firefighters now have these payments factored into their pensions calculations.

“When a firefighter regularly carries out additional paid work, that pay should be factored into their pension, regardless of whether it is part of their core role,” he added.

“The coalition government decimated public sector pensions in 2015. Thousands of firefighters who had risked their lives to save others saw their retirement savings slashed overnight. This victory is one small step in the battle to reclaim fair pensions for firefighters across the country.”