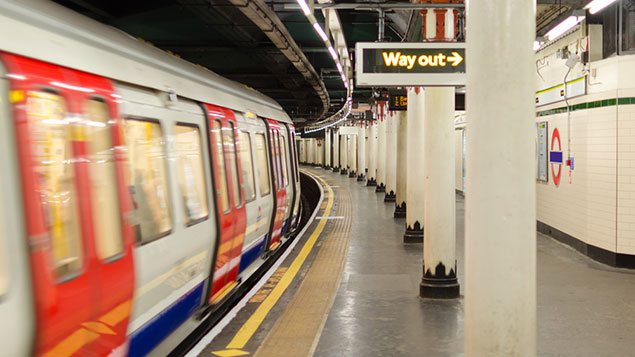 More than 800 employees who left Transport for London (TfL) in 2017-18 signed non-disclosure agreements, it has emerged, sparking sharp criticism in the London Assembly.

London Assembly member Caroline Pidgeon, the assembly’s only LibDem member, said she was “amazed” at the numbers.

“While non-disclosure agreements and confidentiality clauses can have a role in protecting commercially sensitive information, I am amazed that TfL considers such agreements to be necessary for over 40% of their departing staff,” she said, adding: “TfL needs to justify this high level of agreements and reassure the travelling public that they are not gagging former staff who should have every right to comment on an organisation they once worked for.”

He said: “TfL has stated that it is standard practice to require workers to sign a settlement agreement as part of any restructuring. While they say that this is to protect financial information and to maintain confidentiality regarding any employment claims or grievances, it does beg the question why this is necessary. One would assume that TfL have agreed redundancy policies and payments. Why then require confidentiality from employees regarding such amounts being paid?

“What is paramount is that TfL should not use settlement agreements as a mechanism to avoid addressing serious employment issues. A greater degree of transparency from TfL at this juncture would certainly assist it in avoiding speculation or adverse inferences being drawn.”

A TfL spokesperson said: “We are delivering huge savings in our operating costs while delivering safe, reliable and affordable transport services and one of the biggest programmes of capital investment anywhere in the world.

“Part of this involves merging functions and reducing management layers enabling net savings of over £500m over the course of our five-year business plan and recurring savings every year thereafter. This proactive management of cost is helping us turn an operating deficit into a surplus over this period.”

In June it emerged that London mayor Sadiq Khan, unlike his predecessors in the role, had decided not to take a place on the TfL remuneration committee, despite the organisation making large payouts to departing managers.

However, the mayor did launch a review of staff severance pay after TfL’s latest annual report showed that employees received a record £51.4m in “golden goodbye” payments in 2017-18. Khan ordered the review after 224 staff were given payoffs that took their total package to more than £100,000 − double the number a year earlier.

Khan stated that TfL had made “huge strides” in cutting costs over the past year but the severance packages would be reviewed because of concerns they were not in the “best interests of Londoners”.

Pidgeon told City AM in June: “He [Khan] defended the recent severance payments to senior TfL staff claiming his hands were tied and that despite being mayor of London he could not make any changes. Yet in terms of future decisions he is still unwilling to roll up his sleeves and ensure past mistakes are not repeated.

“I find his refusal to serve on TfL’s remuneration committee incredible. Londoners deserve a mayor who takes far more interest in key decisions being made by TfL.”

In June this year TfL topped jobsite Indeed’s table of employee happiness. Staff cited generous holiday allowances and flexible working opportunities as the reasons for their satisfaction with the organisation.