By Personnel Today on 30 Jul 2012 in HR practice, The HR profession 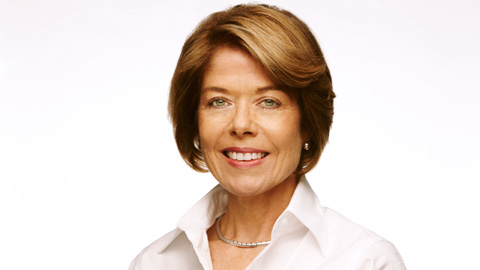 A round up of the latest HR appointments.

Hilary Ellis (pictured) has been appointed to the newly created role of HR director at private equity partnership Arle Capital Partners. Ellis will take responsibility for developing and retaining the company’s talent and leadership capabilities, as well as establishing best HR processes throughout the firm. Ellis has held a number of HR roles in the industrial sector, most recently working as director of integration and change management at transport and energy company Alstrom.

Parcels and logistics company UK Mail has announced that Sarah Maddox has been appointed to the position of HR director. Maddox joins from transport provider National Express Group, where she spent 14 years in HR roles, starting as an HR officer in 1998 and progressing to the role of head of HR. In her new role, Maddox will be responsible for implementing methods of attracting and retaining people to the business and will be involved in developing a people agenda that is aligned with the business goals.

Zurich Insurance Group has promoted Thomas White to the position of group head of HR. White, who will begin his new role in September, was previously the chief executive and representative officer for Zurich in Japan. In his new role, White will be responsible for leading the global HR function.