By Rob Moss on 8 Aug 2014 in Race discrimination, Bullying and harassment, Employment contracts 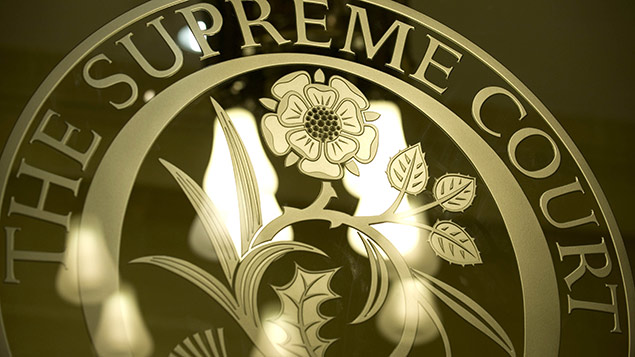 An employee’s illegal status does not preclude a discrimination claim, according to a ruling by the Supreme Court last week.

In its judgment in Hounga v Allen and another, the court stated that, for public policy reasons, to reject a claim on the basis that an employment contract was illegal might instill a belief in employers that discrimination against vulnerable illegal employees will go unchecked.

Permission to work in the UK contract clause

In January 2007, Ms Hounga entered the UK from Nigeria illegally, and secured a six-month visitor’s visa from the immigration authorities with the assistance of her employer.

After her dismissal in July 2008, she made a claim for racial harassment against her employer, but this claim was rejected by the employment tribunal and the Employment Appeal Tribunal.

When the Court of Appeal did not allow the appeal because of the illegal nature of her contract of employment, Ms Hounga appealed to the Supreme Court.

The Supreme Court concluded that her illegal conduct was not inextricably linked to the alleged racial harassment. The illegal contract was simply the context in which the employer mistreated Ms Hounga.

Kikuyu Thompson, employment law editor at XpertHR, said: “Employers should be mindful of the role of public policy when using the defence of illegality.

“If the courts believe that the defence of illegality compromises the integrity of the legal system by encouraging unscrupulous employers to enter into illegal contracts of employment, they will be reluctant to allow this defence to succeed.”

The Supreme Court ordered that Ms Hounga’s claim for racial harassment be referred back to the tribunal to establish whether or not she has grounds for her complaint.