By Stephen Simpson on 11 Aug 2014 in Tribunal Watch, Unfair dismissal 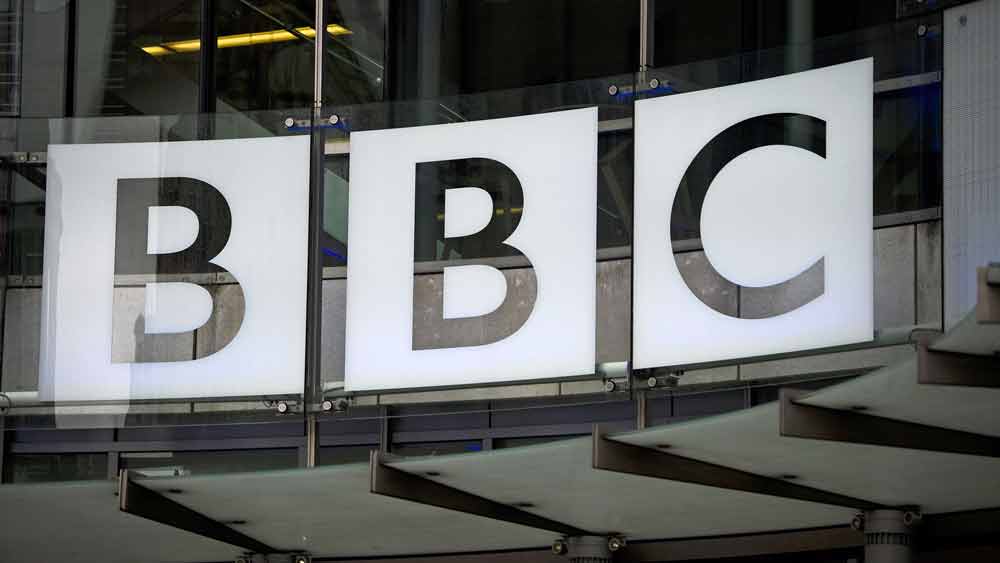 An employment tribunal has found that former BBC employee John Linwood, who claimed that he was made a “scapegoat” for the failure of a project designed to move the corporation away from video tape use, was unfairly dismissed. Stephen Simpson rounds up this and other employment tribunal rulings reported the previous week.

Other tribunal claims involving the BBC

When is it worth making tribunal cost claims?

£30,000 payout victory for mother who was groped by boss, then sacked A mother-of-two has won nearly £30,000 compensation after an employment tribunal heard how she was groped by her boss and compared to a bondage model, according to the Evening Standard.