IR35 review: changes will go ahead in April 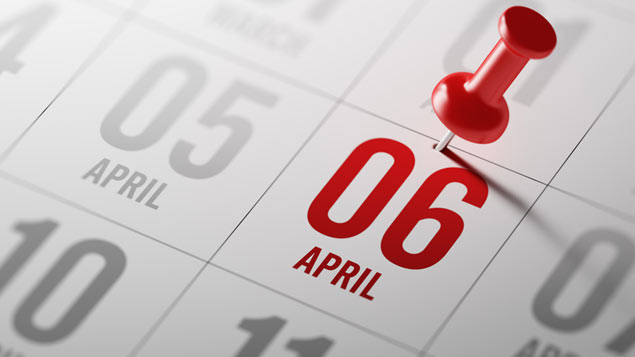 Despite intense lobbying to delay their introduction, the government has confirmed that changes to IR35 rules in the private sector will go ahead on 6 April 2020, following a review of the impact the reforms will have.

To help address some of the challenges organisations and contractors will face when the off-payroll working changes are brought in, the government will make several changes including removing penalties for errors in the first year of the new rules – except in cases of deliberate non-compliance. It will also place a legal obligation on contracting organisations to respond to a request for information about the size of their business from contractors or agencies.

HM Treasury’s report following the review says: “The government recognises that shifting responsibility for determining employment status is a major change for employers and other organisations that use contractors and contingent labour.

“While there remains some opposition to this change, the government believes it is right to address the fundamental unfairness of the non-compliance with the existing rules. The reform will therefore go ahead on 6 April 2020.”

Off-payroll working rules, known as IR35, were introduced in 2000 to try to ensure that someone working like an employee, but through a company, pays similar taxes to workers who are employed.

The government has already announced that the rules will only apply to services carried out from 6 April 2020 onwards. HM Revenue & Customs also said it would not open new investigations into personal service companies for tax years prior to 6 April 2020 if it receives new information, unless there is reason to suspect fraud or criminal behaviour.

The report also confirms that overseas companies will be out of scope.

Susan Ball, employment solutions partner at audit, tax and consulting firm RSM, said the changes meant there will be a “soft landing” when the rules take effect on 6 April, but those hoping for wholesale change would be disappointed.

“On the other hand, those organisations and individuals who have done the necessary prep work prior to the rules coming into force in April will be relieved that the goal posts haven’t moved,” she said.

The new legal obligation on contracting organisations to respond to a requests for information would be “useful to help every party understand their position, but it is unhelpful to have new obligations introduced at the 11th hour”, Ball added.

Many employers and contractors have been unable to fully prepare ahead of IR35’s introduction and the changes might mislead contractors and businesses into thinking that the legislation has been delayed or will not be enforced, suggested Julia Kermode, chief executive of the Freelancer & Contractor Services Association (FCSA).

She said: “We have confirmed with HMRC that the soft landing is genuine and that penalties won’t ordinarily be applied for the first 12 months of implementing the reforms. This is good news because HMRC’s education programme was delayed due to the general election, so a number of businesses are only finding out about the reforms and their new liabilities now, just weeks before the legislation comes into effect.

“However, the soft landing does not mean that businesses and individuals can plan to ignore the changes.”

Kermode accused HMRC of being “hellbent” on introducing the changes in April “come what may” and said the Budget on 11 March was unlikely to lead to a u-turn on the reforms.

“It would seem that the House of Lords inquiry into the legislation is the last hope to affect any meaningful change,” she said.

The soft landing does not mean that businesses and individuals can plan to ignore the changes,” – Julia Kermode, FCSA

“Having given evidence to the House of Lords this week, it was clear that they were listening to the various representations, and, I did get the distinct impression that they were not supportive of the legislation. Time will tell as to whether or not they can make a difference but, in the meantime, I would strongly urge everyone to prepare for the reforms as penalties will still be issued for deliberate non-compliance.”

The Association of Professional Staffing Companies’ director of operations, Samantha Hurley, commented: “While there is no escaping the fact that the extension of off-payroll rules is not ideal, overall, this [soft landing] is a significant win for the professional recruitment sector.”

Around 14% of contractors have been assessed as outside the scope of IR35, according to a survey of 2,800 contractors by offpayroll.org.uk, while 37% are still being assessed by HMRC despite being six weeks away from the reforms’ introduction.

More than a third (36%) of contractors currently have no clients or income as they “wait it out”, they survey found.